Joseph Edwin, senior vice president and head of core banking transformation at Nordea, has left the bank after six years. 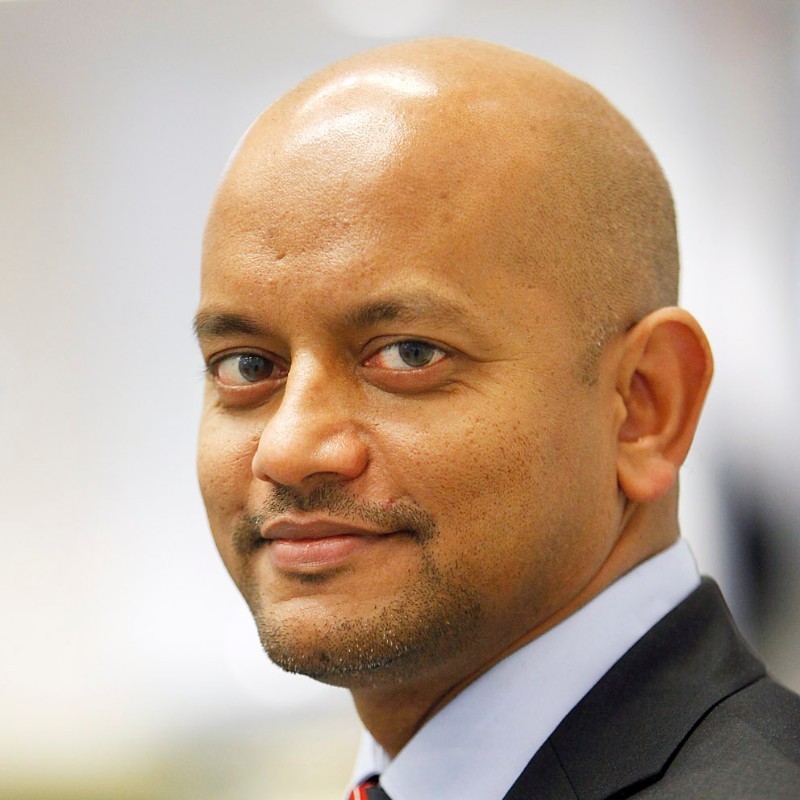 In a social media post, Edwin calls his time at the bank an “amazing opportunity” and reveals his next stop will be in London at an as-yet undisclosed new employer.

Edwin joined Nordea in 2015 after 12 years at Commonwealth Bank of Australia. He arrived just as the Nordic giant kicked off its ambitious core banking switch around.

The project is one of the largest core banking projects in Europe, and tipped as the largest since the financial crisis of 2008.

It originally started in 2014, under the code name “Nordea Simplification Programme”. It involves the replacement of crucial infrastructure across all of the bank’s major markets.

The bank is working with Temenos to switch over from its legacy Misys (now Finastra) and Tieto platforms.

Nordea announced an IT write-off in amounting to €1.3 billion in its Q3 2019 figures, comprised largely of impairment charges.

According to sources at Swedish business paper Realtid, progress is slow on the transformation. Edwin told the publication last year that cost savings from the core switch will appear in results from 2022 onwards.