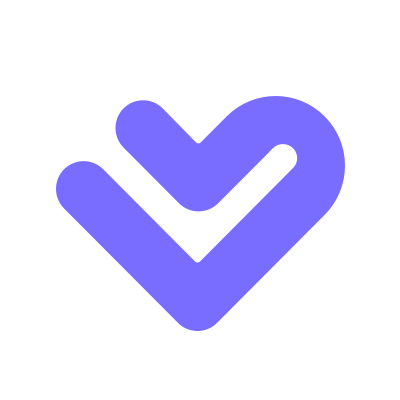 Gary Rohloff, Laybuy: “The opportunity in the UK market should not be underestimated”

The round is made up of a share purchase plan to existing eligible shareholders in Australia and New Zealand. It will take place in two tranches, the second to be held in June 2021.

At AUD 0.50 per share, the first tranche will raise AUD 13.1 million, with the second raising a greater AUD 21.9 million.

Its latest funds will underpin the firm’s technology, marketing, and new hires – with a focus on the UK market.

“The opportunity in the UK market should not be underestimated,” says managing director, Gary Rohloff.

“The UK has a retail market approximately 2.2 times larger than the Australian market in terms of overall spending,” he continues. Australia is often seen as the birthplace for BNPL giants.

“[The UK] is also a market where a higher proportion of retail spending is online, and where BNPL is still in early stages of adoption,” Rohloff adds.

As for revenue growth, it estimates an increase of between 90% and 100% in the financial year ending 2022.

Rohloff says consumers spent more than £151 million through Laybuy in the past year, up 504% on the previous year.

As well as landing its first pure capital raise, according to Crunchbase, Laybuy is also entering into “strategic partnerships” with Rakuten, AWIN and Sovrn.

The start-up says these links will now free up access to more than 5,000 merchants in the UK, including ASOS, Nike, Marks & Spencer, Amazon and eBay.

This will enable Laybuy’s ‘Tap to Pay’ digital card with these merchants, both in-store and online. Customers can use Laybuy to pay off a purchase over six weekly transactions.

When FinTech Futures last caught up with Rohloff, him and his family had signed a three-year lease in the UK.

The firm also had a far smaller UK customer base, its biggest brands being Alexa Chung, Footasylum and WHSmith’s subsidiary, Funky Pigeon.

Read next: Why the BNPL sector is growing like crazy