Goldman Sachs has decided on Birmingham as the location for its second UK office. The US bank intends to start hiring in the West Midlands region sometime from July onwards.

Initially, the focus will be on building out an engineering – made up of “a mix of hiring and employee transfers”. 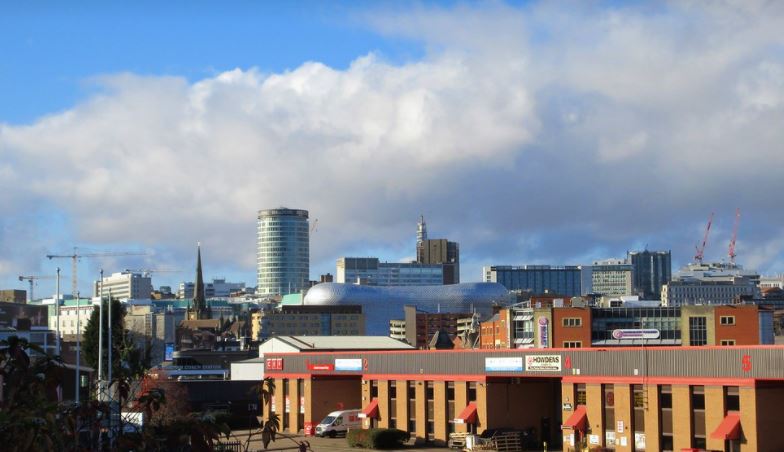 “We expect to have a headcount of several hundred across a number of divisions over time,” the bank said in a statement on Tuesday.

Marcus, Goldman’s consumer bank, already has a UK office in Milton Keynes but the vast majority of the group’s staff are based in its London offices.

This week saw Goldman’s UK staff return to its £1.2 billion London offices in Holborn this week. Their return follows the relaxation of lockdown rules by the country’s government.

But recent reports by Business Insider suggest Marcus staffers are “quitting in droves” just as the digital operation doubles down on new products and reshuffles its corporate structure.

The bank launched Marcus, its digital bank unit, in the UK back in September 2018. Currently, its easy-access savings account offers UK investors 0.5% interest on their deposits. It’s one of the country’s highest rates at present.

In June 2020, Goldman had to temporarily close Marcus’ easy access savings account to new UK customers after regulated deposit climbed to £21 billion, nearing the legal limit of what the bank could hold.

Goldman is therefore not letting up on its UK-based investments, not least now its rival JPMorgan has set its sights on the UK for international expansion.

“This is just the beginning of a surge in momentum in foreign investment here,” he adds.

The West Midlands is already home to client-facing operations for investors such as Deutsche Bank and HSBC UK’s headquarters.

Read next: Has JP Morgan Chase learnt the lessons of Finn and Bó?