2020 was clearly a year like no other and no doubt many of us will be craving a return to some sort of normality this year, or to at least go a week without scarcely believable events becoming almost mundane. But in the world of fintech, I think we’re in for another revolutionary 12 months.

I’m hopeful that 2021 will be the year when consumers finally get a fair deal from financial institutions. For too long, consumers have been forced to accept the historically low interest rates on offer from banks that, not only don’t have their best interests at heart, but actively put their customers’ savings at risk by lending these deposits out. Just because this system has been the status quo for generations doesn’t mean it is fair and can’t or shouldn’t be changed. The issue until now has been the lack of a viable alternative for consumers. 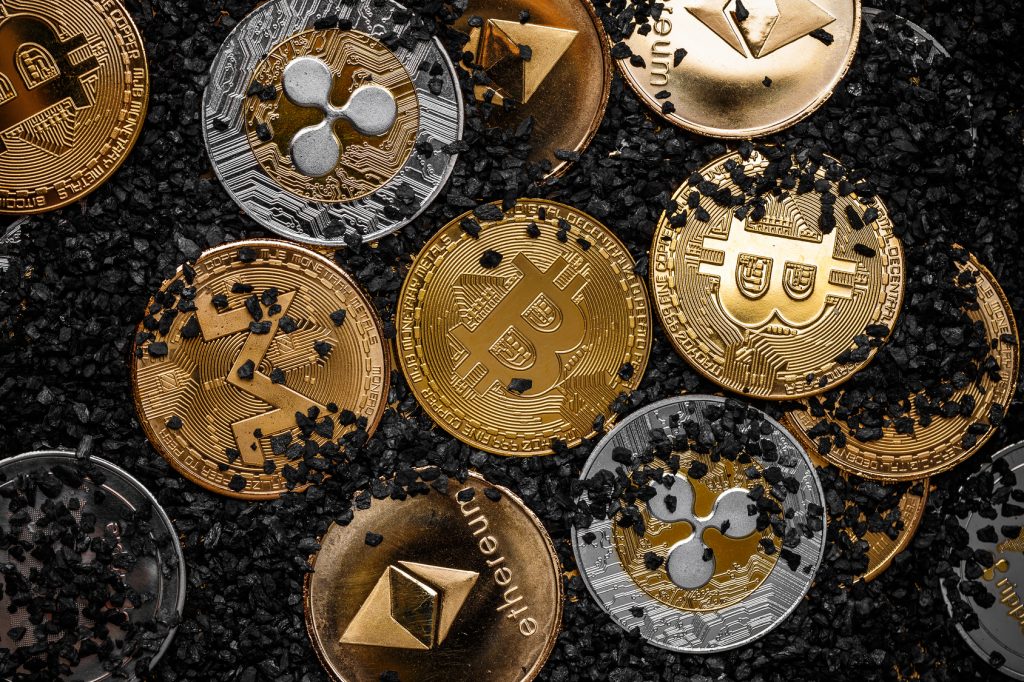 We’re likely to see increased collaboration across the financial world

This is beginning to change. Last year, we saw the growth of a number of alternative currencies that millions of consumers around the world had access to. And in the first few weeks of 2021, we’ve already seen a surge in popularity, which I expect to accelerate this year. Alternative currencies such as gold and cryptocurrencies, including Bitcoin and Ethereum, offer consumers the opportunity to take more control over their finances. And from the number of consumers flocking to these assets, it’s clear that appetite for alternatives to British sterling and US dollars has never been higher.

One of the major factors driving the move towards these alternative currencies is a search for value and security. As mentioned above, bank accounts offer consumers minimal interest rates, typically around 0.1%, which is far below even targeted inflation of around 2%. This means that the value of your savings actually declines over time. With inflation set to rise further and the threat of negative interest rates, consumer purchasing power is only likely to erode further. Unfortunately, this has been the case for decades and consumers have been forced to seek risky investments to maintain their wealth and purchasing power.

For many, alternative currencies, such as gold and Bitcoin, offer an attractive and more rewarding option. Gold has long been viewed as a traditional safe haven and lived up to the reputation last year, as prices increased by around a quarter during 2020. This is the sort of return that is simply unattainable on cash savings and very rare when playing the markets; however, the long-term performance of gold is relatively reliable which is why investors and consumers flocked towards it last year. It’s a similar story with Bitcoin, only one of faster short-term growth and much more fluctuating value with double digit movements in price (in both directions, often overnight) becoming more frequent.

Another key factor in the growth of these alternatives has been accessibility. These alternative currencies are now used in all the same ways as traditional government-backed cash. Chances are that you’ve never heard of David Barral, but he’s likely to go down in history as the first football player bought using Bitcoin after his move to Spanish side DUX Internacional de Madrid. Similarly, Russell Okung of the NFL team Carolina Panthers, made headlines after announcing that he will receive half of his $13 million salary in Bitcoin, becoming the first NFL player to make such a decision.

All the signs are pointing to the continued decline of cash. It feels as though commentators have been predicting that each year will see the “death of cash” for about a decade; but this has never been as close to the truth as it is today. Until recently, it has been impossible for large numbers of consumers to turn their backs on banks and the financial system, but now using alternative currencies on an everyday basis and operating completely outside the banking system is becoming a viable option. As a result, these alternatives have well and truly entered the mainstream.

Central banks fighting back against crypto and gold

Of course, central banks and traditional financial institutions will respond to the challenge which will, ultimately, provide more options to consumers. During the next 12 months, we’re likely to see increased collaboration across the financial world, with traditional institutions looking to partner with innovative fintechs to cater their offering to consumers, meet demand and ensure they don’t lose customers to alternative currencies.

We’ve already seen evidence of central banks responding to the threat of cryptocurrencies by developing their own Central Bank Digital Currencies (CBDCs). China is leading the way in this area, already trialling its own digital currency and looking to roll out across more cities and regions in the coming weeks. The Chinese government sees this as a vital step to gain ‘first-mover’ advantage and to boost the country’s economy. The signs are there that many other central banks will soon follow suit; in fact, research from the Bank for International Settlements (BIS) reveals that 86% of the central banks surveyed were exploring CBDC as an option.

What the launch of CBDCs means for cryptocurrencies remains to be seen but the factors that have led consumers to turn their backs on government-backed fiat money will still be at play with government-backed digital money. As such, the alternative currencies really are the only way for consumers to maintain their wealth and secure their financial future. Ultimately, consumer financial education, and the options available to them, are increasing so these alternatives will become mainstream. It will then be up to the banks to amend their offering if they want to lure these consumers back.