Merchant services platform Pollinate has raised $50 million in a Series C round led by Insight Partners. 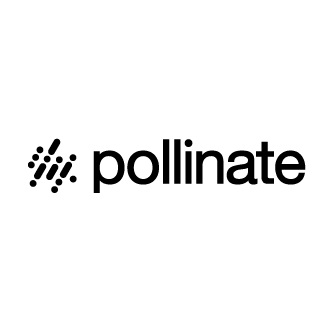 Pollinate’s technology is cloud-based. It “wraps” around a bank’s legacy payment services, which can be used to underpin onboarding, portals, and loyalty programs.

It focuses on the relationship between banks and small and medium-sized enterprises (SMEs).

The firm has a partnership with Microsoft which sees the platform offered via Azure.

Pollinate plans to use it for further global expansion and a move into North America, where it is in “advanced conversations” with a number of banks.

Founded in 2017, Pollinate’s first deployment was with Tyl by NatWest, a merchant acquiring business launched by the co-operative in May 2019.

It also launched Payit with NatWest in June 2020. It says it has reduced the cost of online payments by 25%, based on an average transaction of £80.

Pollinate is led by CEO Alastair Lukies, chair of the Fintech Alliance and member of the UK prime minister’s business council.

“SMEs are the lifeblood of economies globally,” says Lukies. “They are the job creators, the innovators, and the brave explorers that simply find a way to make things work.”

“Following the pandemic, the banks have the opportunity to lead the regeneration of the SME economy but they must move quickly.”