Zego, a London-based insurtech, has landed a $150 million Series C funding round, purporting it to the UK’s fintech unicorn club, alongside the likes of Revolut and Checkout.com.

Valued at $1.1 billion, the start-up plans to use its fresh funding to expand its motor insurance products across more of Europe. 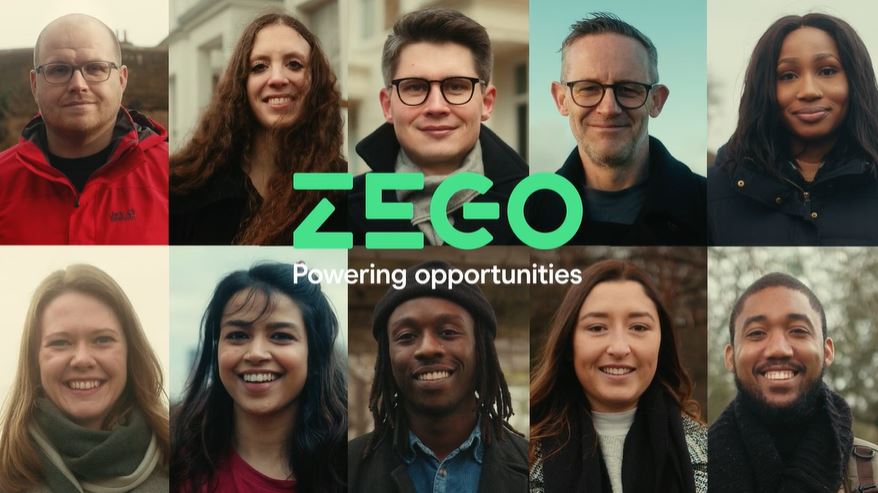 “It is clear that the way people use vehicles is undoubtedly changing,” says CEO

Currently, Zego – which has raised $200 million to date – operates in the UK, France, Belgium, and Spain.

Led by DST Global, the round also saw participation from new backers. These include General Catalyst, whose founder Joel Cutler, has joined Zego’s board.

One hour to one-year policies

Trading as Extracover Limited, the insurtech set up shop in London back in 2016. As of December, it had insured 200,000 vehicles.

It claims to rival incumbent insurance packages by offering more flexible policies, issuing policies from one hour’s coverage right through to a year’s coverage.

“It is clear that the way people use vehicles is undoubtedly changing, and what’s become ever more apparent is that the traditional, rigid model of insurance is no longer fit for purpose,” says Sten Saar, Zego’s CEO and co-founder.

Joel Cutler, founder of Zego investor General Catalyst Partners, says the insurtech has “identified the change from ownership to usership of vehicles as a massive opportunity in the insurance market”.

Zego says it insures vehicles on behalf of “thousands” of businesses. These include sole traders, as well as businesses which own or lease groups of vehicles – known as “fleets”.

The start-up also plans to use the new capital to double its workforce to more than 500 employees.

Recently, Zego acquired Drivit to bring real-time driver behaviour data collection in-house. It plans to continue such investments in new technologies, in a bid to “double down” on its fleet offering.

According to its latest release, the company’s run rate premiums exceed “well over” $100 million.

Read next: Rhino raises $95m to support US renters