Zoro Card, an Indiana-based fintech, has designed a Visa-issued debit card which builds up users’ credit.

It promises to get users approved within 24 hours, “regardless” of their credit history. 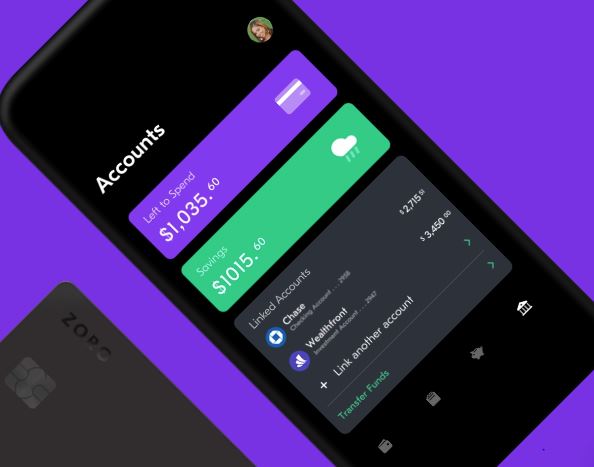 Once signed up, users can pay bills and make purchases via the card, which in turn contributes to their credit profile.

Each month, the start-up submits all purchases via the card to major US credit bureaus. Currently, the card is still only available via early access.

Deposits are insured up to $250,000. But the fintech’s partner bank is not specified on its website. All it says is it operates under laws in the state of Delaware, despite its Indiana-based team.

“Without good credit, everything becomes more expensive,” the start-up says on its website.

It adds: “Rather than help, many financial institutions profit off of people’s mistakes with hidden fees and unfair credit practices.”

The fintech hopes to help those disproportionately affected by insufficient credit histories, such as students, or former soldiers.

Both co-founders are in their twenties. Whilst Grove graduated in 2017, Morris left Kelley School of Business in 2015 to found Zoro Card.

Morris also wrote speeches for ex-US congressman Lee Hamilton for more than two years, between 2015 and 2017.

No longer a politician, Hamilton sat on a number of foreign intelligence boards around that time, having vice chaired the 9/11 Commission.

Grove has not yet been employed full-time, having completed a series of internships at the likes of Kodakit, BMO Capital Markets, and MartinLogan.

The co-founders have not announced a launch date beyond “early access” yet for Zoro Card.