Atom Bank to close funding round at half its 2019 valuation

Atom Bank, one of the UK’s early challenger banks, is about to close a round at half its 2019 valuation.

According to Sky News, the 2016-launched fintech is about to close a fundraising at 60p a share, just under half the price of its shares when it raised equity back in 2019.

Set to close “in the coming weeks”, one source told Sky News shareholders were yet to approve the 60p price. 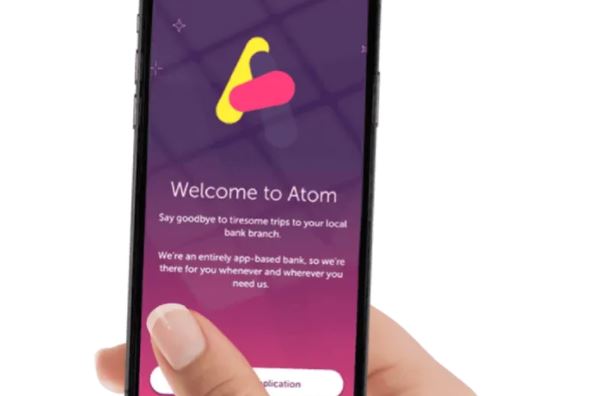 When the start-up raised £50 million two years ago, its valuation sat at around $660 million according to TechCrunch. Which means its new valuation, if the latest fundraising is a down round, could be just $330 million.

Last month, Atom announced a planned £40 million fundraising from existing shareholders – the round Sky News sources say will likely be a down round.

The Durham-based bank said in February its small and medium-sized enterprise (SME) lending business would to more than £700 million by March 2021.

It said it saw numbers boosted by the UK government’s Coronavirus Business Interruption Loan Scheme (CBILS). It also said it had seen “strong and profitable growth” in its mortgage operations.

Atom originally planned a £150 million shareholder round in August 2020. At the time, reports suggested this was in preparation for a 2022 initial public offering (IPO).

The bank has raised £429 million to date from eight funding rounds.

Its largest investment arrived back in November 2015 from Spanish banking group BBVA, which invested £45 million and picked up what is now a 40% stake in Atom.

BBVA even planned a takeover of the UK challenger. Rumours swirled in January 2019 that the Spanish giant had its eyes on Atom, but they never materialised.

If the latest round finalises, ownership of Atom is expected to further fall under BBVA and Toscafund, which holds a 29% stake.

Sky News puts the drop in share price, in part, down to a Schroders-managed fund – one of Atom’s largest shareholders – not being able to participate in the sale. It owns 15% of Atom, but this will likely be diluted in the sale.

It wouldn’t be the first challenger bank to experience a down round post-pandemic. Last June, Monzo landed a £60 million down round, which saw its valuation fall 40%.