Monzo confirms £50m raise with help of new US backer

Monzo has confirmed it’s raising £50 million in an extension of its Series G. Alongside existing investors, a new San Francisco-based venture firm, Octahedron Capital, also joined the round.

Monzo’s valuation post-funding will remain at £1.25 billion, the valuation it rested on after a “down round” in midst of COVID-19 last year knocked off 40% of its value.

So far, the UK challenger bank has raised £175 million during the pandemic.

The US backer only has two portfolio companies listed on Crunchbase, both of which it invested in this year. These include $3.1 billion-valued Indian business marketplace Udaan, and $28-billion-valued Databricks. 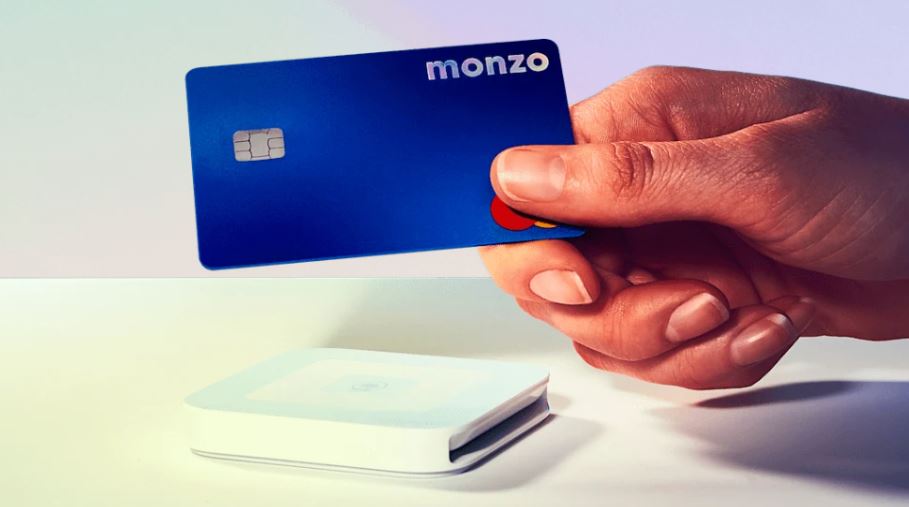 Sky News’ Mark Kleinman was first to unveil the news, shortly followed by more details in Business Insider, before Monzo itself confirmed the £50 million raise.

It is also nearing five million customers, currently boasting some 4.99 million. It  claims to serve some 70,000 business customers, more than doubling since last June.

Towards the end of January, Monzo’s founder, Tom Blomfield, announced his departure from the challenger bank. His exit, which came into effect last month, follows Blomfield’s decision to move roles in May, from CEO to president.

“Taking on a bank that’s three, four, five million customers and turning it into a 10 or 20 million customer bank and getting to profitability and IPO-ing it. I think those are huge exciting challenges. Just honestly not ones that I found that I was interested in or particularly good at,” Blomfield told TechCrunch.

Whilst Blomfield admitted to investors that he was struggling pre-pandemic, he added that “COVID-19 just exacerbated things”.

As well as the fintech’s valuation falling from £2 billion to £1.25 billion, the challenger placed 295 members of staff on the UK voluntary furlough scheme. As well as shuttering its Las Vegas office.

Blomfield himself decided to forgo his salary for a year and top executives took a 25% pay cut.

TS Anil, who took over as CEO back in May at Monzo, has steered the fintech through COVID-19 alongside Sujata Bhatia, who joined the challenger as chief operating officer last year.

The two have made progress with the fintech’s financials, achieving a total weekly revenue which is now 30% higher than pre-pandemic figures.

Read next: Tom Blomfield exits Monzo and opens up about mental health