Retailer Uniqlo cuts out middlemen with own payments integration

In the quarter ending 30 November, Fast Retailing was operating on a profit of £79 billion. Despite the global pandemic, chief executive, Tadashi Yanai, puts the surge in sales across Japan and Greater China down to a move towards “comfortable everyday living”. 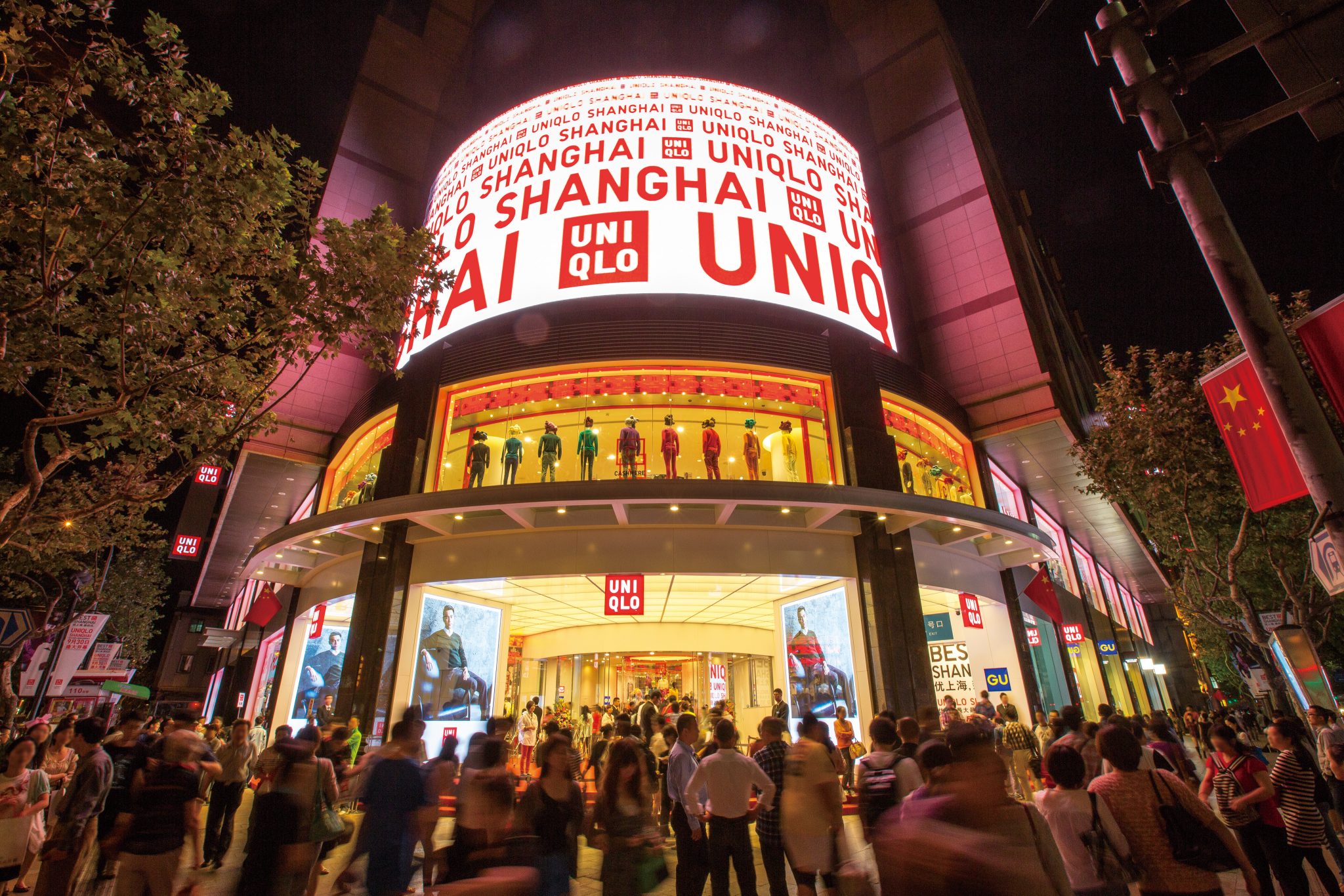 Currently the payments integration will only cover Japanese stores, with plans to integrate it online in the pipeline. Uniqlo’s stores stretch across 26 markets in Asia, North America, and Europe.

Uniqlo’s decision to go solo with payments immediately makes the retailer one of PayPay’s largest competitors. It also makes Fast Retailing the biggest retailer in Japan to offer embedded payments in one of its apps.

SMBC is part of one of the world’s largest financial groups by assets, Sumitomo Mitsui Financial Group. SMFG is Japan’s second largest bank by assets, according to Statista.

As per Nikkei Asia’s report, only bank accounts or credit cards provided by SMBC Mitsubishi UFJ Financial Group can link to the app.

At a shop-installed cash register, the app will display a QR code, allowing customers to complete their retail payments. The app will also store customer purchase histories and allow buyers to track orders.

Uniqlo Pay begins by launching in the majority of Japan’s 800 Uniqlo stores. Uniqlo Pay will also facilitate online purchases. It will also work at GU stores – another retail subsidiary of Fast Retailing.

The integration of its own payments processor allows the retailer to collect more data on customers. Before this, as Nikkei Asia’s report points out, Fast Retailing didn’t have easy access to basic data such as age, or gender.

With more data, and a solution which cuts down on queue times, the retailer hopes to drive more sales and in-app engagement.

From 23 April to 10 May 2019, Fast Retailing fell victim to a data breach. It affected more than 460,000 online shoppers, both at its Uniqlo and GU subsidiaries.

The holding company said at the time that “an unauthorised login by a third party other than the customer occurred on the online store site”.

Hackers managed to obtain customers’ names, addresses and contact details. Fast Retailing even admitted partial credit card information may have been “browsed”. But it affirmed there was no leakage of credit card security codes (CVCs).

Fast Retailing will, if it wishes to gather more data on users, need to put in place stronger security so as to prevent future breaches like this, which affect card credentials as well as identity data.

The retail operator does promise two-factor authentication whenever a customer links a credit card or bank account to Uniqlo Pay.