Perenna, a UK challenger bank hopeful, has landed $10 million in funding ahead of securing its banking licence for a Q3 2021 launch.

The start-up’s convertible debt funding attracted a host of investors – such as Kevin Flaherty, the former head of structured products at Deutsche Bank. Tony Mallin, a managing partner of Star Capital, also participated in the round. 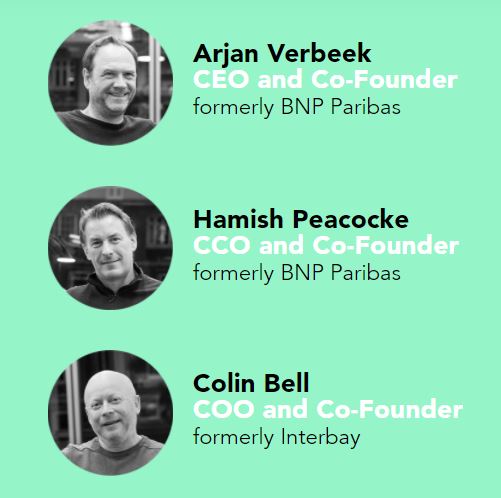 In the UK, longer-term mortgage products are only just starting to come back in

The start-up’s latest funding round adds to a previous £1.5 million raise, according to The Times, which brings total funding to date to around $12 million.

The fintech lodged its banking licence in the last quarter of 2020 and hopes the Prudential Regulation Authority (PRA) will approve its operations by the summer.

Perenna wants to offer 30-year fixed-rate mortgages – a product which isn’t currently available in the UK, where terms tend to only stretch two, three or five years only.

With a longer-term mortgage product, borrowers can avoid the immediate effects of rising interest rates and freeze their repayments over a longer period if they so wish.

Other countries, such as Denmark, are home to more of these products. This month, three Danish banks began offering 20-year mortgages fixed at 0%.

But in the UK, longer-term mortgage products are only just starting to come back in. Last December, Virgin Money launched the first 15-year fixed rate since 2008, at 2.85%.

According to Bank of England data published in July, mortgages with five-year fixed rates or more account for half of all new mortgage lending in the UK.

The central bank puts their rising popularity down to new mortgage rules, which have required lenders to stress test affordability for loans under five years since 2014, making longer-term products cheaper.

“Heightened uncertainty on the UK economy and on future interest rates may have incentivised borrowers to lock-in their mortgage interest rate for longer,” the central bank added in July.

The start-up says its mortgages will remain at a fixed rate of between 3% and 3.5%. It is targeting a lending issuance volume of £100 million each month.

Co-founder Verbeek told The Times Perenna can and will offer fixed-term rates for longer because it intends to operate on a wholesale-funded model, rather than on a deposit-funded one. 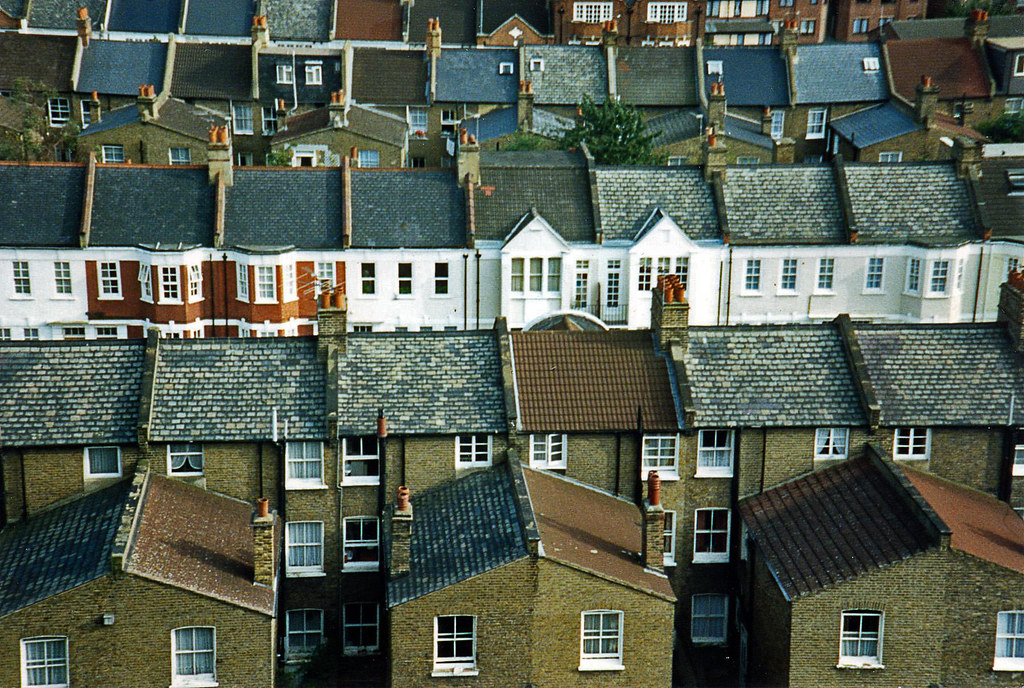 It will target first-time buyers and over-50s wanting to unlock equity from their homes. Using cover bonds, the loans will hold little risk. That’s because they’re secured on the property of the borrower and on the issuer.

“I have long thought that people want to buy a home of their own. But the current mortgage system in the UK has unfortunately created barriers for many and pushes interest rate risk on customers,” says Gill.

He adds: “Perenna’s long term fixed rate mortgage will be ground-breaking for customers. Its covered bond framework has novel benefits for risk management and broader society.”