Kenyan agricultural insurance start-up, Pula, has raised a $6 million Series A funding round.

The investment will be used to scale up operations across its 13 markets on the continent and expand into Asia. 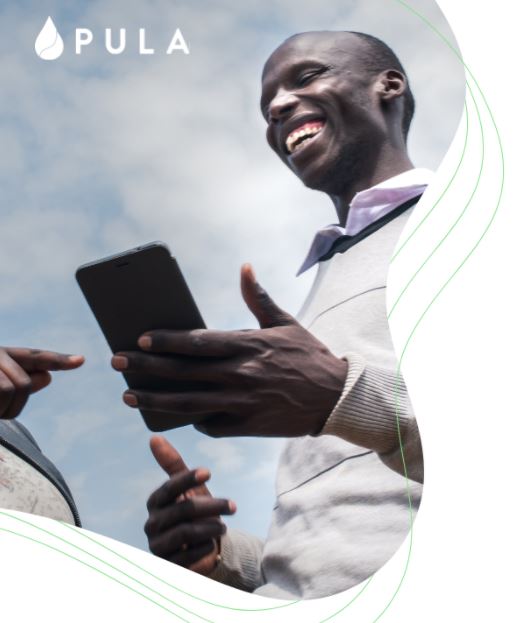 The funding round was led by Pan-African early-stage venture capital firm, TLcom Capital.

The funding round was led by Pan-African early-stage venture capital firm, TLcom Capital, with participation from non-profit Women’s World Banking.

The Nairobi-based firm specialises in digital and agricultural insurance to de-risk smallholder farmers across 13 markets in Africa.

“With our latest funding, now is the time to break into new ground,” says Pula co-founder, Rose Goslinga, in a statement.

Founded by Goslinga and Thomas Njeru in 2015, Pula says it aims to help smallholder farmers navigate climate risks, improve their farming practices and bolster their incomes over time.

Small farmers produce up to 80% of the food supply in Africa and Asia and face a 90% chance of crop loss due to factors outside of their control, such as pest outbreaks and severe drought.

Pula says it provides farmers with insurance bundled with inputs (such as seeds and fertiliser) and farmer advisory services to help increase their yields and boost (and protect) their income.

“In our five years since launching, we’ve built strong traction for our products. However, the fact remains that across Africa and other emerging markets, there are still millions of smallholder farmers with risks to their livelihoods that have not been covered,” says Goslinga.