Hang Seng Bank, the Hong Kong-based financial services firm majority owned by HSBC, is set to appoint Irene Lee Yun Lien – its first female chairman since it was founded in 1933.

Later this year, Lee, currently an independent director at Hang Seng Bank and a director at HSBC, will fill the shoes of its 13-year-old chairman, Raymond Ch’ien Kuo Fung. 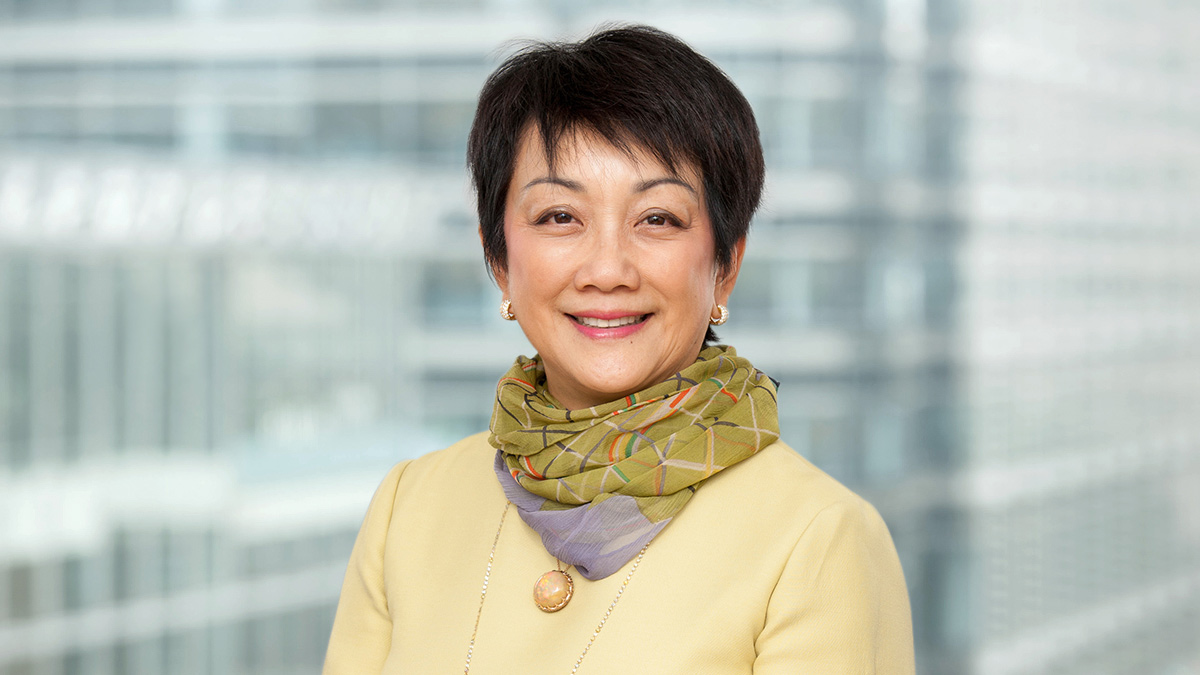 In the short-term, Lee’s focus is on putting Hong Kong’s economy “back on the road to recovery”

She is also the executive chairman of Hysan Development Company. The property investment firm owns roughly four million square feet of land and is listed on the Hong Kong stock exchange.

Additionally, Lee is a member of the Hong Kong Monetary Authority’s (HKMA) Exchange Fund advisory committee. The Exchange Fund is the primary investment arm and de facto sovereign wealth fund of the HKMA.

“I am excited to take up the role of chairman at a time when the digital era is bringing major shifts in the banking industry,” Lee says in a statement.

“Hang Seng is a home-grown brand with a unique Hong Kong franchise,” she adds. “Its long history of commitment to the Hong Kong community will never change.”

In the short-term, Lee’s focus is on putting Hong Kong’s economy “back on the road to recovery”.

Two women at the top

Current chairman, Ch’ien, points out that Lee joins another woman at the top of Hang Seng Bank – its chief executive and vice chairman, Louisa Cheang Wai-wan.

Cheang first took the helm at Hang Seng Bank in 2017, inheriting the role from another woman – Rose Lee Wai-mun.

The bank’s CEO took a short leave of absence last July due to health reasons. Her employer assured press at the time that the time out from her role was not COVID-19-related.

“Hang Seng will be trailblazing by having two of Hong Kong’s most talented female leaders steering the bank forward,” says Ch’ien. He highlights that the appointment marks the bank’s 88th anniversary this year.

Despite these appointments, Hong Kong as a whole has fallen behind in the race for gender equality on company boards.

Among the 50 Hang Seng index constituent companies, 2020 data accumulated by the Financial Times suggests women occupy just 13.6% of board positions.

That’s in spite of the fact boards with female representation of 30% or more outperform all-male boards both in the short and long-term. This was proven by London’s Cass Business School.