Capital One Financial has landed itself a $290 million fine after it emerged the bank “wilfully” violated anti-money laundering (AML) requirements for six years.

Between 2008 and 2014, the major US bank committed “both wilful and negligent violations” in breach of the Bank Secrecy Act.

Capital One has admitted to all the bureau’s claims. They say it “wilfully failed to file thousands of suspicious activity reports (SARs) and negligently failed to file “thousands” of Currency Transaction Reports (CTRs). 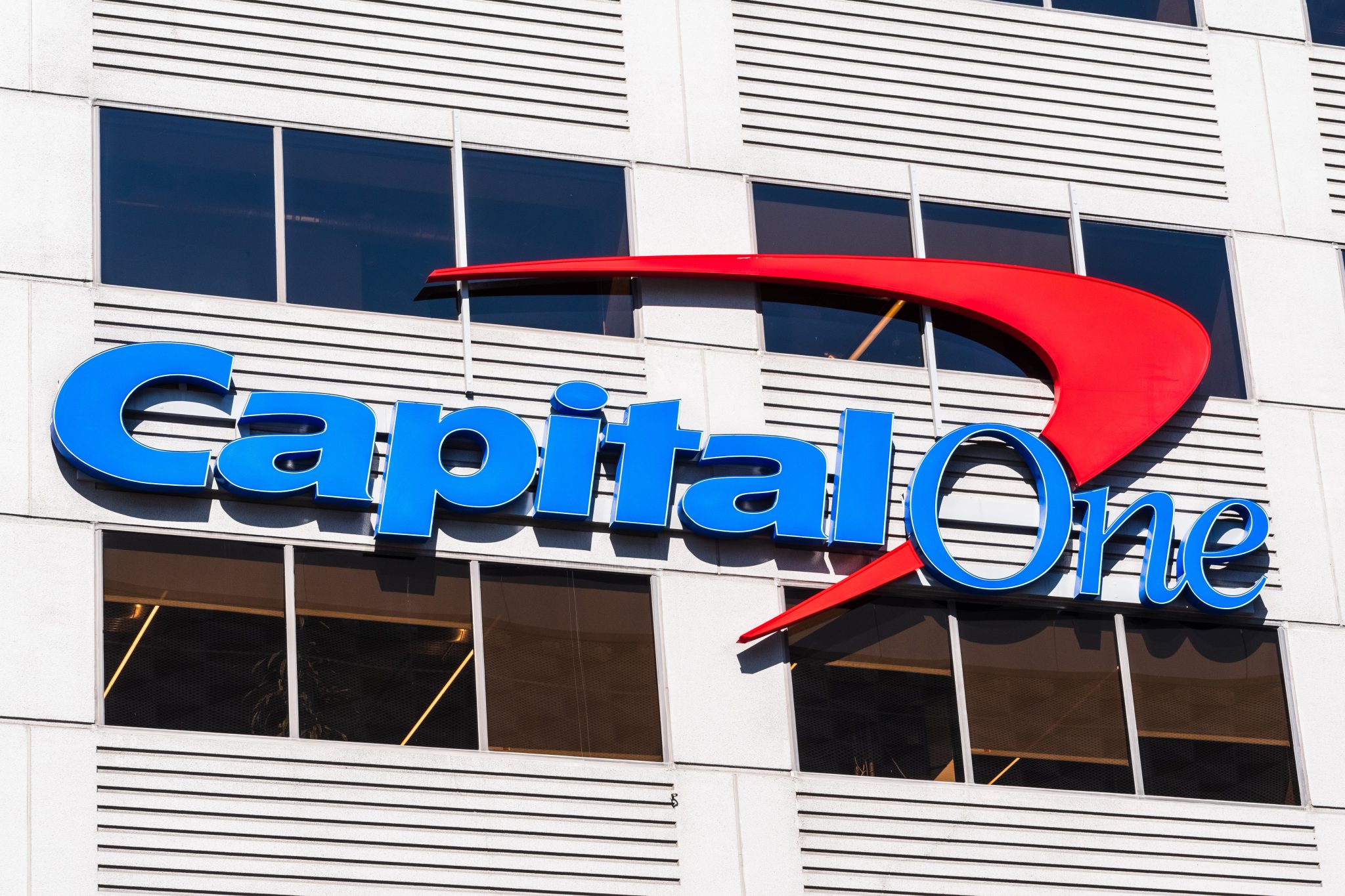 These breaches were in relation to the bank’s Check Cashing Group, which became part of the bank after its 2006 purchase of New York-based North Fork Bank.

In all, the bank “admitted to negligently failing to file CTRs on approximately 50,000 reportable cash transactions”. These represented more than $16 billion in cash handled by this group.

According to FinCEN, the group consisted of 90-150 check cashers based out of New York and New Jersey. With banking services provided by Capital One, the group provided armoured vehicles to transport large amounts of money. It also processed checks deposited by customers.

“Capital One was aware of several compliance and money laundering risks associated with banking this particular group,” says FinCEN.

These included “warnings by regulators” and “criminal charges against some of the customers”. It also entailed “internal assessments” of the bank’s top 100 highest risk customers for money laundering.

By ignoring such illegal activities, the bank allowed “millions of dollars” to pass through its platforms on behalf of “organised crime, tax evasion, [and] fraud”.

Domenick Pucillo, who FinCEN calls “a convicted associate” of the American-Italian Mafia family, Genovese, was one of the group’s largest check cashers.

According to the bureau, Capital One was aware of Pucillo’s crime links “on several occasions”. One such warning arrived in early 2013. The bank was made aware of two potential criminal charges in two different jurisdictions.

“Despite this information, Capital One failed to timely file SARs on suspicious activity by Pucillo’s check cashing businesses,” says FinCEN.

The US bank then went on to process more than 20,000 transactions for Pucillo’s businesses, valued at around $160 million.

Last year, Pucillo finally met a sentence of ten years imprisonment. His jailing, which arrived five years after Check Cashing Group’s closure, was in part down to the money he laundered through his Capital One accounts.

FinCEN’s director, Kenneth Blanco, calls Capital One’s AML violation “egregious failures” which “allowed known criminals to use and abuse our nation’s financial system unchecked”, “flourishing at the expense of victims and other citizens”.

“These kinds of failures by financial institutions, regardless of their size and believed influence, will not be tolerated,” Blanco concludes.

A Capital One spokesperson tells Reuters this was the last remaining government inquiry into a now-defunct business.

“The bank has invested heavily in the enhancement of its AML programme over the past several years under new AML leadership,” the spokesperson added.

The bank will only pay $190 million of the fine. It will be credited $100 million due to a fine it paid to the Office of the Comptroller of the Currency in 2018. This was on behalf of failures from the same check-cashing group.