BBVA’s direct banking service subsidiary, Simple, is shutting its doors to customers six years after getting bought by the Spanish bank’s US division.

“BBVA USA has made the strategic decision to close Simple,” the bank said in an email to customers last week. 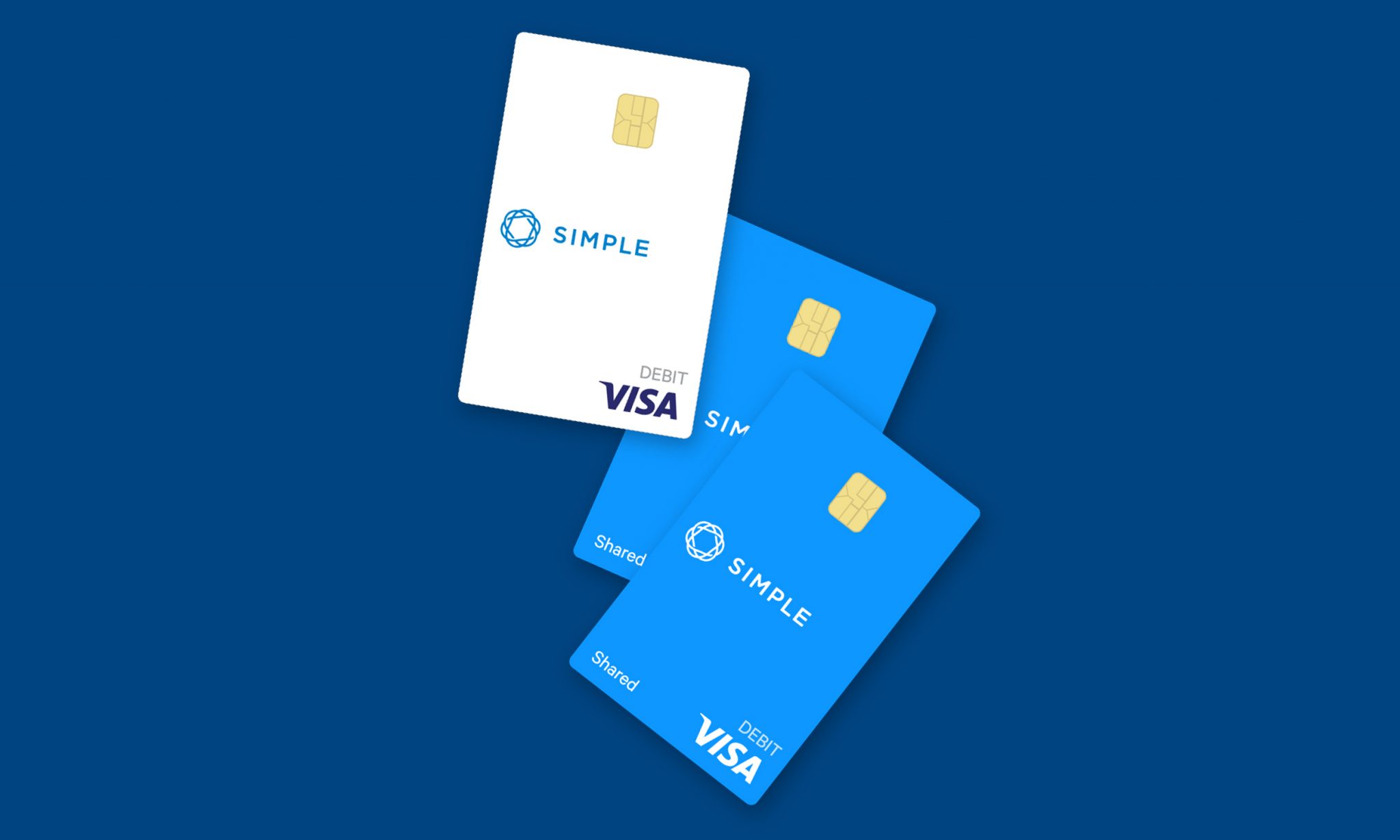 The bank said there will be no immediate changes to Azlo customers’ accounts or service.

But it did add: “We anticipate customers will need to transition funds to an alternate banking service at some point in the future.”

So unlike Simple, it seems Azlo customers won’t transition to BBVA’s US balance sheet.

Simple and Azlo’s closures are – at least in part – products of Pennsylvania-headquartered bank PNC’s acquisition of BBVA’s US subsidiary.

The bank is cutting out standalone entities which no longer make sense to operate solo. As part of the pre-acquisition book balancing process.

In the past year, the bank has also closed mobile identity app Covault. It also closed Denizen, a fintech created by BBVA back in 2018, but shut due to an inability to scale.

“We have taken the opportunity of the pending merger with PNC to reassess our goals for BBVA USA,” the bank tells Android Police.

The all-cash deal, worth $11.6 billion, is nearly 20 times the US subsidiary’s 2019 earnings, and equivalent to roughly half of the Spanish bank’s current market capitalisation.

The BBVA US subsidiary has significant market shares in America’s sunbelt, including Texas, Alabama and Arizona. It also holds more than $100 billion in assets and operates 637 branches.

BBVA claims the deal holds “hidden value”, citing analyst predictions which came in at €3.8 billion – less than a third of the final figure. The deal should close in mid-2021.

Around the time of Simple’s acquisition and the years that followed, there was a fair amount of controversy concerning its real customer numbers.

Whilst the fintech has never disclosed customer numbers, that year its CEO, Josh Reich, claimed “if it were a traditional bank it would have needed 850 branches and 6,000 branch employees to support the number of customers” it had.

Reich’s ratio of 6,000 branch employees to 850 branches is “perfectly in line with what’s really going on in the industry”, Shevlin commented.

“So, if Simple believes it needs 850 branches to support its customer base, it would not be out of line to estimate that it has 2.975 million customers. Unless, of course, the average number of accounts held per customer is significantly greater than one.”

From 33,000 active customers to three million in just two years is unlikely. According to Cornerstone’s 2016 research, traditional banks and credit unions in the US held around $115 million deposits per branch.

Simple’s 850-branch comparison suggested it had $98 billion in deposits. BBVA certainly wouldn’t have wound down the fintech if it was doing this well.

Read next: BBVA writes down $89.5m for Simple in three years since $117m acquisition