UK CBDC researcher: We should be further along than we are

Last week, the City of London’s Whitechapel Think Tank unveiled a 74-page report digging into how the UK should go about launching its central bank digital currency (CBDC).

One of the core contributors behind this report is former Oracle executive Anthony Welfare, who has been heading up commercial operations at NEM Software since August. 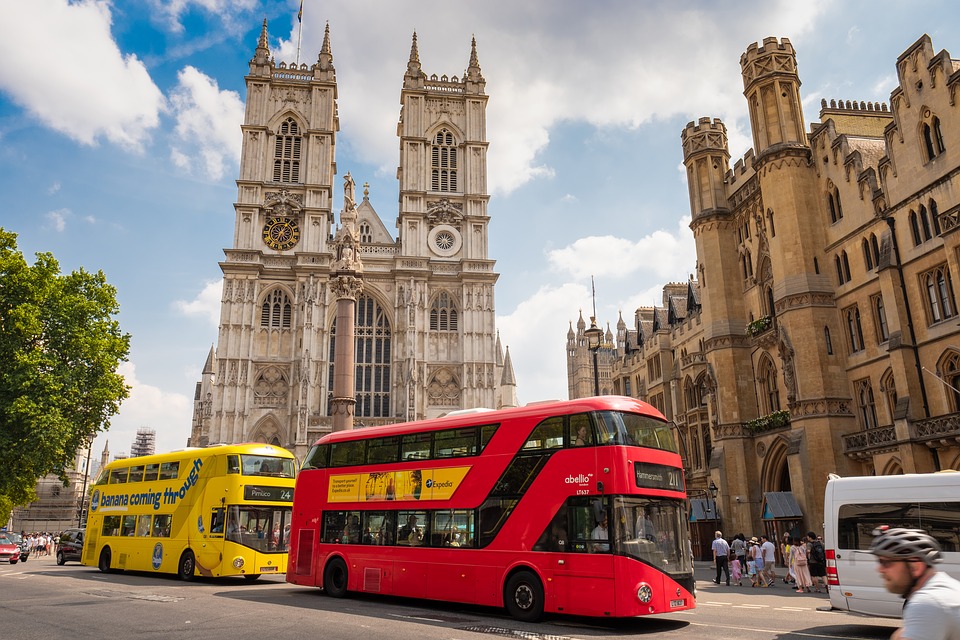 “We should be further along than we are, but we’re not,” Welfare tells FinTech Futures. He puts this down to Brexit and the COVID-19 pandemic, despite the latter hitting China – home to the most advanced CBDC – just as hard.

He also highlights the “scale and complexity” of the UK payments landscape, which makes it harder to move fast compared to other countries.

But as the Whitechapel Think Tank report highlights, “the country or countries that are earliest in issuing well-designed CBDCs will likely experience rapid uptake of those CBDCs both domestically and internationally”.

“We’ve been doing research,” says Welfare, “but we do need to move forward quickly”.

“What we will be able to do is learn from what everyone else has done so,” he adds, pointing to the likes of Lithuania, the Caribbean, and Marshall Islands.

“We tend to come at it in the UK from a ‘let’s iterate our system’ perspective, rather than a ‘what should the new world look like?’ approach,” he says.

“It’s very difficult for our country and for our institutions to [think like this],” explains Welfare. But firms will need to change their mindsets, because iterating the current system simply won’t work according to the experts.

This might scare the UK’s high street banks, which are looking on sheepishly to see how they’ll feature in CBDC-based payments ecosystem.

Welfare points out that in its purest, most effective form, a CBDC doesn’t need commercial banks at all to clear payments.

“But I think it would be fairly impossible to have one bank,” he counters. “The government can’t deal with the millions of accounts on its own. And customer service – you’re not going to ask the Bank of England to fix your app,” he laughs.

And unless the UK allows consumers and businesses to pay bills or tax with a stablecoin, the payments system will still need commercial banks to convert it back into the GBP.

We could end up using China’s digital yuan

As countries like the UK and the US fall behind in the CBDC race, China continues to soar ahead.

The People’s Bank of China (PBOC) has processed more than three million digital yuan transactions since it began piloting its CBDC.

PBOC’s deputy governor Fan Yifei told an audience at Sibos in September that until “late August”, the bank had processed 3.1276 million transactions. The total value of these add up to RMB 1.1 billion ($162 million).

China is making big strides. Which means it has the potential to become the dominant digital currency. “Imagine if Chinese currency becomes the default currency because it’s digital, which is what they want to do,” says Welfare.

“How do we beat that? Are we going to trade with America or Europe or Australia with the digital yuan? […] It’s not an imagination, it could really happen.”

Chandler Guo, who mined Bitcoin back in 2014, told the BBC back in September that “one day everyone in the world will be using DCEP”. Digital Currency Electronic Payment is another term for China’s digital yuan.

“If they have a connection with China they will use the DCEP. They can make DCEP become an international currency.” There are some 120,385 Chinese students in the UK, part of the UK’s 400,000 Chinese population.

It’s not as expensive as people think

The Whitechapel Think Tank acknowledges that the UK’s CBDC project will be expensive.

“Although the implementation and roll-out of a CBDC system involves substantial fixed costs and upfront investment,” it says. “The marginal cost of operating the system is anticipated to be very low.”

But Welfare warns that it isn’t expensive as people think. “You can interface into existing systems and create a shadow system using existing information. You’re not going to blockchain the whole system.”

He uses JP Morgan’s coin as an example. The US bank has slowly added different products to the system. “It’s not this big bang, it’s over the next ten years,” says Welfare.

Read next: Sber partners with JP Morgan to pilot digital currency in 2021