The People’s Bank of China (PBOC) has processed more than three million digital yuan transactions since it began piloting its own central bank digital currency (CBDC).

PBOC’s deputy governor Fan Yifei told an audience at the virtual Sibos 2020 event that until “late August” the bank had processed 3.1276 million transactions. The total value of theses add up RMB 1.1 billion ($162 million). 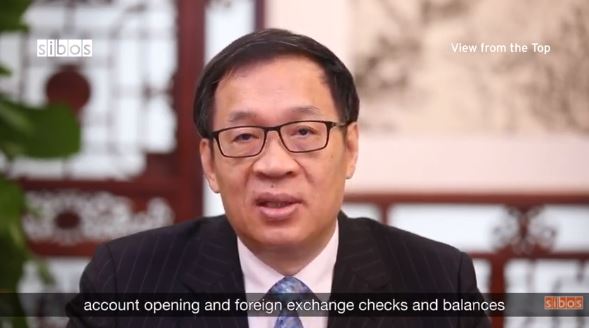 More than 6,700 pilot use cases have been implemented for the CBDC

The road to Beijing

Yifei re-iterates the bank’s plans to pilot the digital yuan at the 2022 Winter Olympic Games in Beijing. So far, the bank has completed pilots in Shenzhen, Suzhou, and Xiong’an.

The bank has implemented more than 6,700 pilot use cases. These cover bill payments, catering services, transportation, shopping, and government services. Technologies tested include to pay with digital yuan include barcodes, facial recognition and tap-and-go.

The bank also launched an e-yuan “red envelope” pilot for medical workers in Luohu, a district of Shenzen.

This means some 5,00 medical and healthcare workers received subsidies in the format of e-yuan red envelopes to spend at designated merchants in Luohu.

Yifei believes that the “evolution of currencies” is key to improving cross-border payments.

He therefore urges more central banks and governments to prioritise the centralised issuance of fiat currencies to curb the development of private mints.

“To protect fiat currency from these crypto assets and safeguard monetary sovereignty, it is necessary for the central banks to digitise bank notes through new technologies,” says Yifei.

“In recent years, with the development of distributed ledger technology and crypto assets, such as bitcoin, stable coins have emerged and triggered a new wave of competition attempting to reap profit from substituting the fiat currency in circulation.”

Whilst Yifei believes emerging technology is key for cross-border payment innovation, he warns central banks sleeping through this innovation that commercial competition will profit from it if they don’t.