Modularbank, a digital core banking solution provider based out of Estonia’s capital Tallinn, has raised €4 million in a late seed funding round.

Karma Ventures, an early backer of Facebook-acquired Pryte, and Paris-based BlackFin Capital Partners, co-led the round. 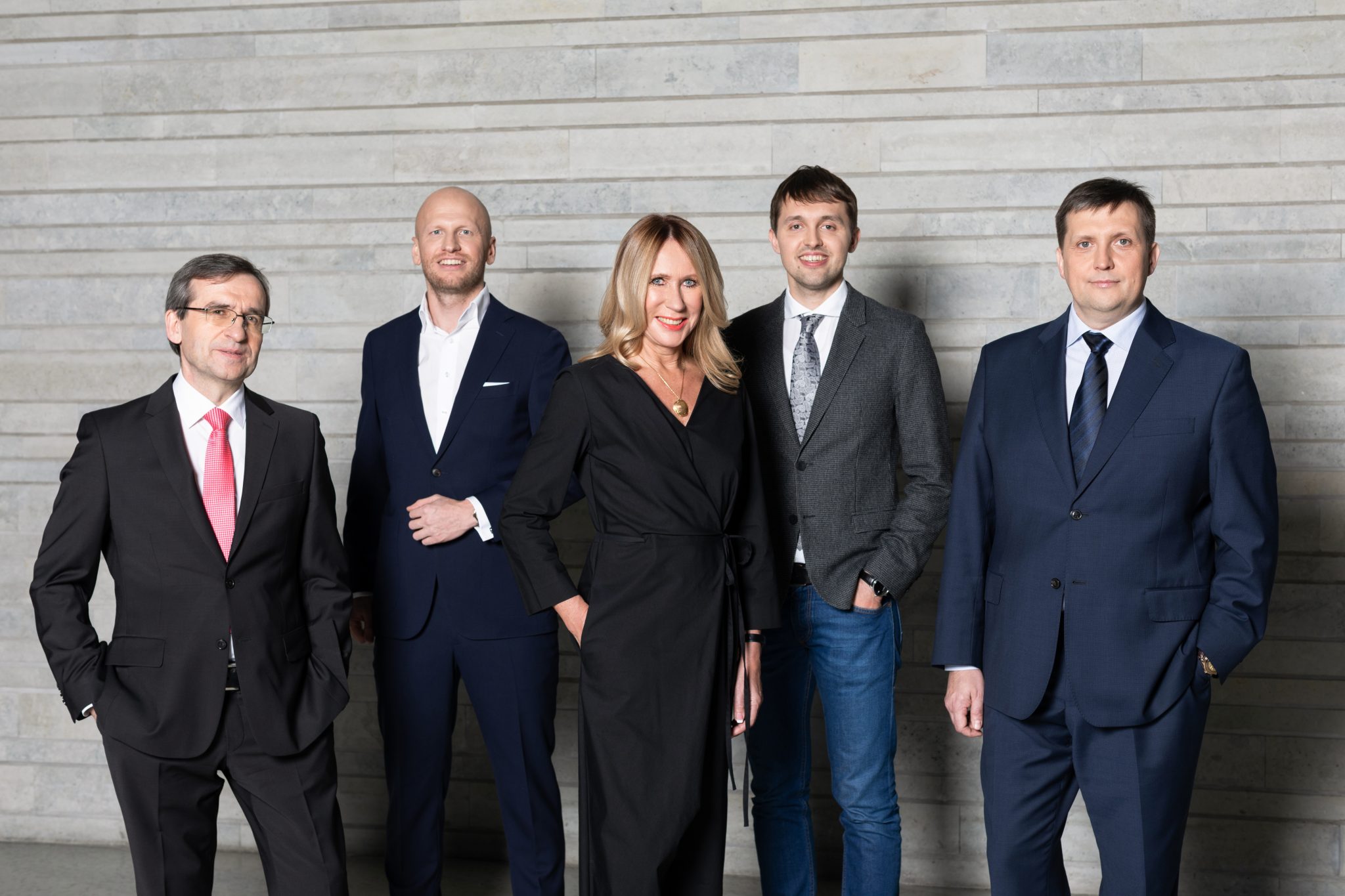 The start-up claims cashflow positive status since its inception

“Our reference calls with tier 1 banks and fintechs confirmed that Modularbank is unrivalled among its competitors, in terms of substance and depth of understanding,” says investor Margus Uudam, founding partner at Karme Ventures.

Where the capital will go

The 35-person start-up will use the fresh capital to set up shop in the UK, where it is already live for customers.

It also says it will strengthen its engineering and product teams across Europe – particularly in France, the DACH region and southern Europe, from its base in Berlin. Its wants to grow to 100 people by the end of next year.

Beyond Europe, the fintech says it is preparing for “wider global expansion”. CEO and founder Vilve Vene spoke to FinTech Futures in August, revealing that Canada is next on the expansion list.

The start-up claims to be cashflow positive since its inception. But it doesn’t call itself a banking-as-a-service (BaaS) provider, because it does not hold a banking licence.

“We are not planning on applying for banking licences,” the firm told FinTech Futures upon request. “Unlike BaaS providers, such as Solarisbank, Railsbank and Raisin, Modularbank’s core banking platform becomes an integral part of our customers’ businesses. As a result, our clients keep full control of their business capabilities.”

Vene added back in August: “We have also experienced building banking and working in a bank. Some of these players can be good at the tech, but not so deep in the business.”

All are independent of each other, so firms can mix and match what they want to outsource versus keep in-house.

The fintech is live for customers in Estonia, Finland, the UK and, most recently, Germany – where ex-PayPal manager Lukas Huth heads up operations.

Launched last year, Modularbank has acquired three clients since its fruition. One a large financial services group in Finland, another a Baltic retail group, and the third a fintech listed on the Frankfurt Stock Exchange.

The fintech more recently partnered with Nets, the Copenhagen-based firm acquired by Nexi in November to create  Europe’s largest payments firm by volume.

Other non-financial sectors the firm is tapping include retailers, utility companies and telemedicine providers.

Read next: Women need to be empowered not preferred, says Modularbank CEO