European Central Bank (ECB) executive Fabio Panetta laid out the continent’s plans for a digital euro, and Big Techs are well and truly fenced out of the picture.

Speaking at the Deutsche Bundesbank conference on Friday, Panetta confirms the ECB is gearing up to test a digital euro with its settlement services. 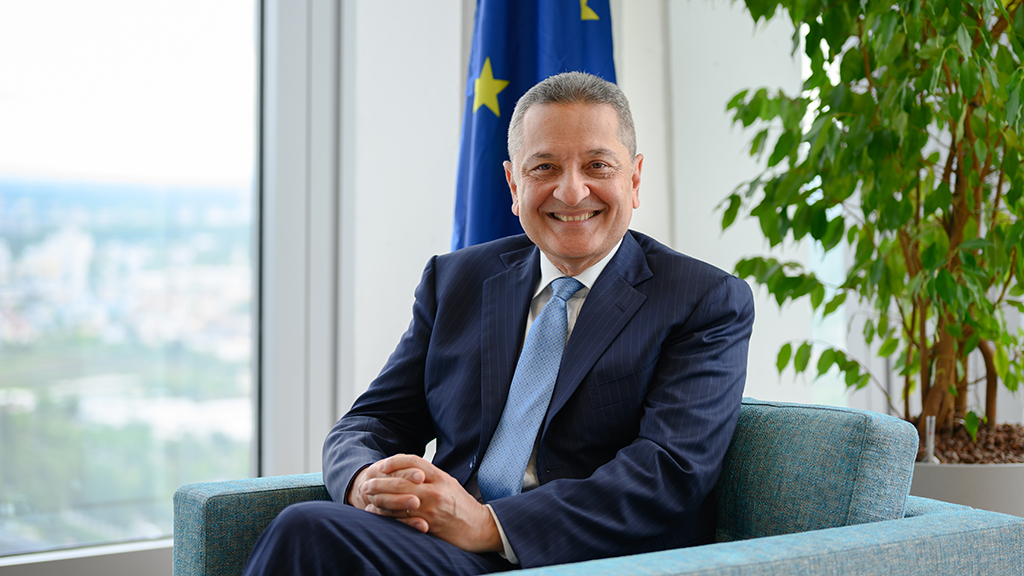 But Panetta makes it clear that US and Chinese Big Techs won’t be able to play a part in issuing any digital euro transactions.

“Europe is increasingly relying on foreign providers,” he says. The exec cites card transactions and online payments as industries where Big Techs’ monopolies have “a high degree of market concentration”.

He adds: “We should not let this reliance turn into dependence. The global tech giants – the so-called Big Techs – are aiming for a revolution in the payments landscape and represent a threat to traditional intermediation.”

European suppliers are therefore essential in the building of technology on which a digital euro will operate.

“Future of money at stake”

The central bank is concerned over the concept of a stablecoin, and how it will work for consumers across the continent.

It acknowledges Big Techs could contribute to “a rapid take-up, both domestically and across borders, of so-called stablecoins”. “What is at stake is nothing short of the future of money.”

But it also points out that stablecoins don’t benefit from deposit guarantee schemes. This means users “are likely to bear higher credit, market and liquidity risks”, says Panetta.

He adds: “Stablecoins themselves are vulnerable to runs, with potentially systemic implications.”

The exec also says stablecoins, which he interchangeably refers to as “private money”, could “endanger monetary authority” if they displaced the euro.

A digital euro issued by the ECB will aim to overcome some of these hurdles.

“A digital euro should be a means of payment, not a form of investment that competes with other financial instruments,” says Panetta.

“This would require limiting the holdings of individual users and mean that, unlike stablecoin issuers, the issuer of the digital euro – the ECB – would not aim to acquire deposits.”

He promises that a digital euro would be designed to be interoperable with private payment solutions. But the exec doesn’t specify in what capacity.