US-based law firm, Wolf Haldenstein Adler Freeman & Herz LLP, is investigating a potential securities claim on behalf of shareholders of CD Projekt Red, the Polish video game developer behind one of the most anticipated games of the year – Cyberpunk 2077.

The law firm alleges that “CD Projekt may have issued materially misleading information to their shareholders and investing public”.

It urges all investors who purchased the American Depositary Receipts (“ADR’s”) of CD Projekt and incurred losses to contact the firm seeking a class action. the Company’s share price fell $3.49 per ADR, or 15%, to close at $18.50 per ADR on 18 December 2020. CD Projekt shares plunged as much as 22% to a nine-month low on 18 December. 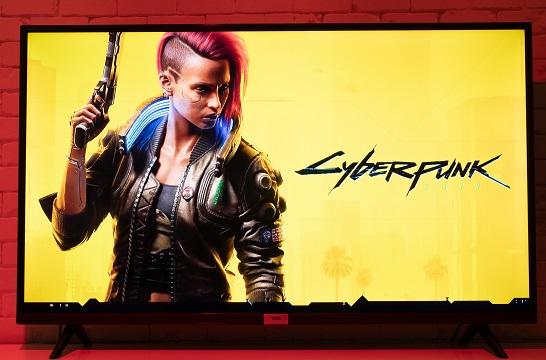 Cyberpunk 2077 is one of the most anticipated games of the year.

But that’s not the only legal action taking place against the gaming developer since its game was released with major bugs and errors on PlayStation and Xbox gaming consoles. The PC release of Cyberpunk 2077 received “generally favourable” reviews from critics, according to multiple news outlets.

Mikołaj Orzechowski, a Warsaw attorney and a CD Projekt investor, is also looking at the possibility of a class action lawsuit.

“In connection with the recent events – and in particular the suspension of the sale of the Cyberpunk 2077 product, we are currently analysing, together with the law firm’s team, the grounds for bringing a class action together,” writes Orzechowski on the Polish financial news website, Bankier.

The notification of the lawsuit cites the possibility of committing a crime under Article 286 of the Penal Code. This means “misrepresentation in order to obtain financial benefits”.

The accusation of misrepresentation is based off the game’s experience since its release as marketing materials may have misrepresented the final product.

Gamers flooded social media with videos and screenshots of the game’s errors, including some reports that the game included images that could cause seizures in epileptic players. This news led to CD Projekt’s ultimate announcement to refund buyers of the game. The announcement was a point of contention for Sony, according to Bloomberg. The gaming developer’s announcement went directly against Sony’s PlayStation policy.

“A buyer can cancel a digital content purchase within 14 days from the date of purchase and receive a refund, provided that you have not started downloading or streaming it,” states PlayStation’s refund policy.

This is why it was considered a monumental move when Sony Interactive Entertainments (SIE) announced on 18 December that it will begin to offer a full refund for all gamers who have purchased Cyberpunk 2077 via PlayStation Store. 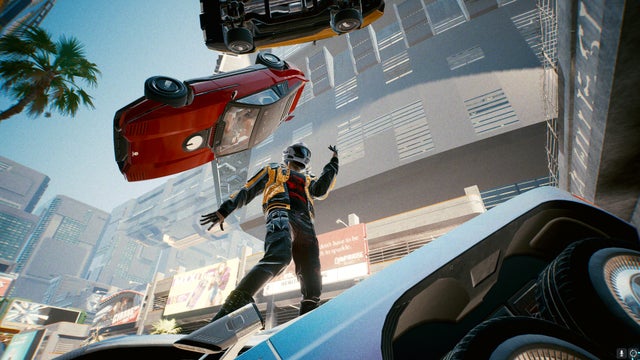 SIE will also be removing Cyberpunk 2077 from PlayStation Store until further notice.

“Once we have confirmed that you purchased Cyberpunk 2077 via PlayStation Store, we will begin processing your refund. Please note that completion of the refund may vary based on your payment method and financial institution,” SIE notes on the PlayStation website.

A Microsoft spokesperson tells the BBC that Xbox players would also get refunds – but is not pulling the game from sale.

The New York Times (NYT) notes that “so many gamers demanded refunds from distributors this week that they overwhelmed Sony’s customer service representatives and even briefly took down one of its corporate sites”.

The BBC writes that “some Sony users reported being unable to request the refund, even after the announcement – something Sony said it was working ‘to get up and running as soon as possible’”.

Xbox users also reported trouble with refunds, with many saying refund requests have been refused, despite an apparently flexible refund policy. Microsoft says that while it considers all sales final, “we understand there may be extenuating circumstances” and it considers several factors for refund requests.

It can still be bought on PCs, and gamers who do not want to be reimbursed for their copies can still play the game and receive updates.

Refunds to credit take time because they go through the same path as charges, and a charge is only “real” against an account when it’s posted, which is done when the merchant processes the funds. Once it is processed, the bank/credit company will have to conduct their regular compliance checks to ensure the transaction is not suspicious.This is why it often takes three-to-five working days for a refund to be completed.

Refunds also do not immediately appear on cardholder statements, which can cause cardholder confusion and frustration. This confusion can lead to increased refund-related customer support inquiries.

Although there are plenty of losers in this debacle from the developers, to gamers and shareholders, Financial News reports that “some hedge funds won big”.

“New York-based Melvin Capital Management held a short position representing about 0.6% of shares of the Warsaw-based developer as of 22 September,” it reports.

“By 15 December, after waves of negative reviews and playthroughs, the firm’s share price had reached a low of PLN 238.50 ($64.7)  — translating to a windfall for Melvin of about $24.7 million (£18.3m), according to data from short-selling research firm Breakout Point. 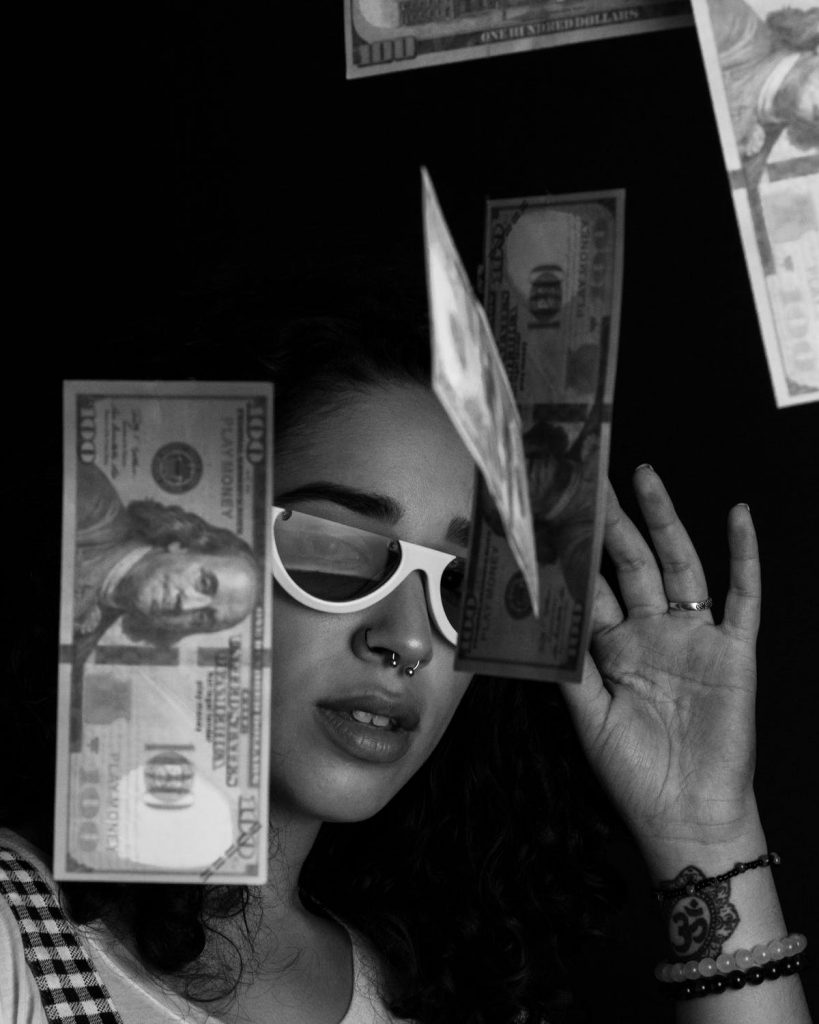 “Others have since piled into short positions. Breakout Point analysed regulatory filings from US firm Eminence Capital, finding a short position representing about 0.74% of the stock, and London hedge fund Marshall Wace, with a short of about 0.51%.

“Had the funds exited the trade on 15 December, they would have pocketed about $11.8m and $11.6m respectively, based on calculations from the share declines.”

According to the NYT, employees said that during game development, “there was a general attitude of building more things themselves rather than sometimes licensing other so-called ‘middleware’ — or supporting software — from other companies with greater expertise”. This is something that the fintech community knows all too well. “As a result, the developers created worse versions of features that had been perfected by other companies.”

“After three delays, we were too focused on releasing the game,” says co-CEO Adam Kicinski, during an analyst call on 14 December. “We underestimated the scale and complexity of the issues. We ignored the signals about the need for additional time to refine the game on the base last-gen consoles. It was the wrong approach and against our business philosophy.”