Modulr, a UK-based payments-as-a-service provider, has landed a £9 million from PayPal’s venture arm.

The start-up, which powers payments infrastructure for fintech including Revolut, Iwoca, Sage and Mode, is embarking on a period of growth. It intends to expand its team, customer base and product range with the fresh capital. 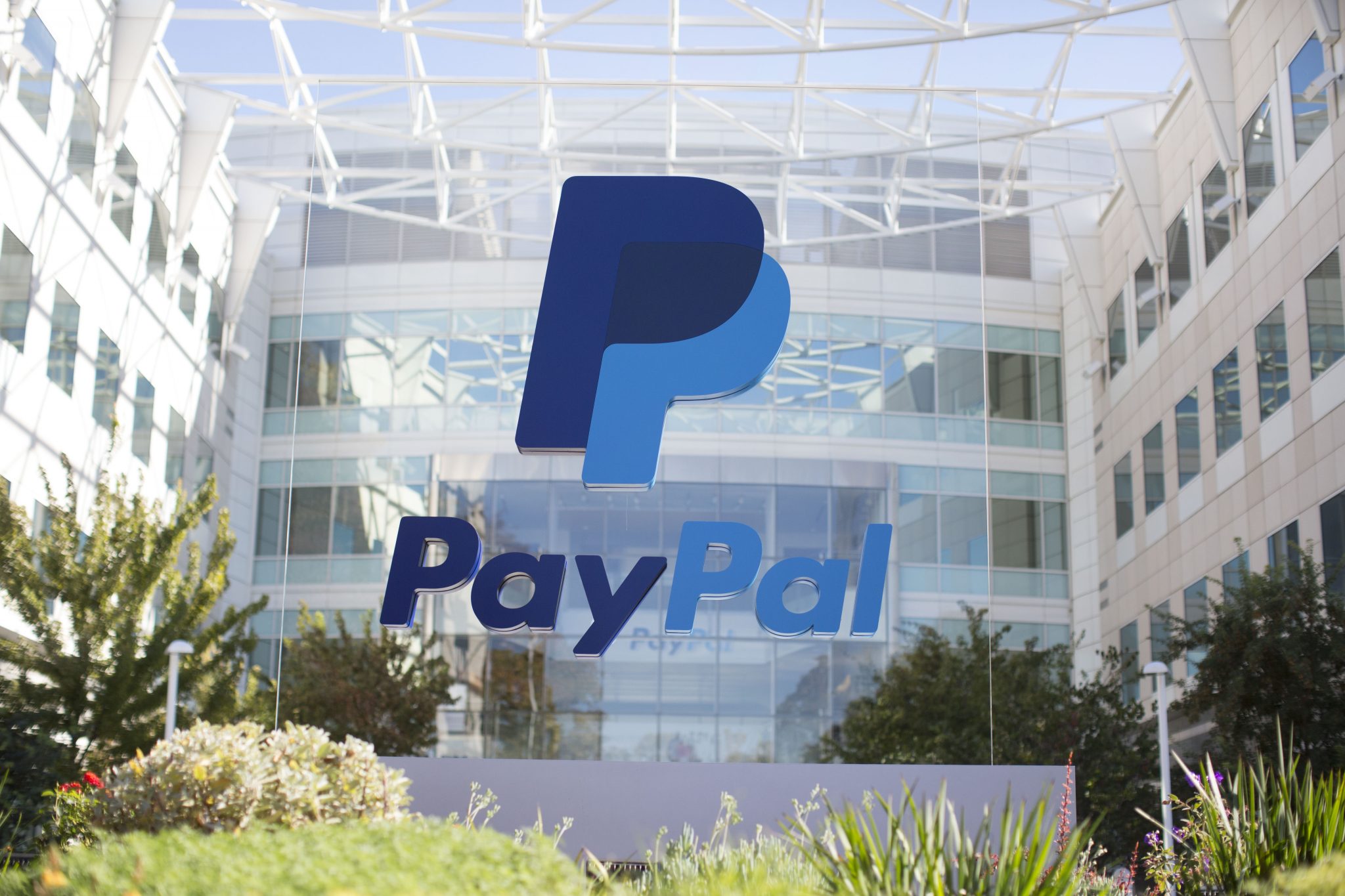 PayPal thinks Modulr is “well-positioned to be an enabler”

The paytech’s new injection follows its May funding round, which raised £18.9 million.

This also includes a £10 million grant from the Capability and Innovation Fund.

Lacking the expertise and resources to do this, PayPal thinks Modulr is “well-positioned to be an enabler”.

“Modulr lowers the barriers to bringing payments into a platform,” adds the start-up’s CEO, Myles Stephenson.

He thinks digital alternatives to commercial payments have “historically been inaccessible and unaffordable to SMEs and enterprise alike”.

“The opportunity for a digital alternative to commercial and wholesale transaction banking is significant.”

The fintech offers a suite of payments products including a payments platform, real-time payments and payments application programme interfaces (APIs).

Modulr is a member of both the BACS and Faster Payment schemes, which allow Modulr to settle and hold funds at the Bank of England.

The start-up is one of just a few non-bank firms to gain access to the two major UK payments schemes.

The fintech also holds an electronic money license (EMI) issued by the Central Bank of Ireland. This is in an effort to protect its European expansion plans should Brexit invalidate its UK licence across the wider continent.

Modulr has called 2020 “a breakout year”, in which it has signed a wave of new customers. Recent new signing include Finndon, and Fortu.

Under-fire fintech Lanistar, issued a warning by the Financial Conduct Authority this week, claimed to use Modulr’s services.

Modulr issued a statement that Lanistar has “no right” to use its name until the latter had passed due diligence with both the provider and the FCA.