Whilst the majority of challengers continue to tap unbanked or underbanked consumers around the globe, a select few players have decided to cater to the opposite extreme.

Million-pound construction projects. Super yacht cruises across the Mediterranean. Flights via a private jet from London to New York. 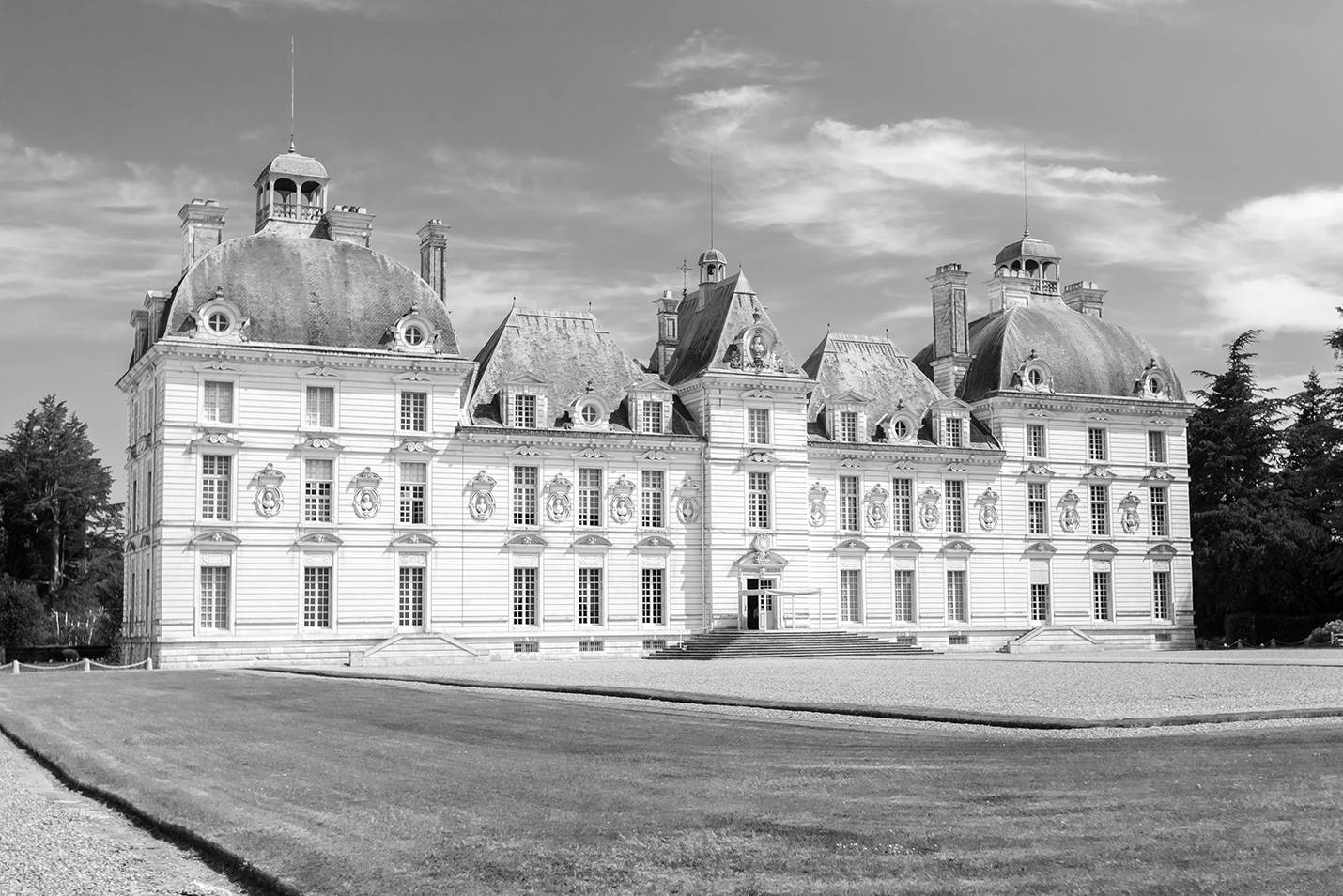 “No-one seemed to get the nature of a private bank,” says CEO

For a microscopic few across the globe, this is a lifestyle – and one such challenger, Dos & Co, is catering to it.

Headed up by private lawyer Darragh O’Sullivan, the start-up began as an in-house counsel for the rich families.

Then in 2016, the fintech wave began to happen. “We got excited,” O’Sullivan tells FinTech Futures.

The founder had the idea of a digital-first private bank. “One of our wealthy clients was intending to bank-roll it,” he explains.

“But when we spoke to everyone, we realised it was going to cost so much money it wasn’t worth it.”

So, in early 2017, the lawyers parked the idea. But then later that year, the likes of Bankable and Contis emerged, offering white-label banking solutions designed to save fintechs time and money.

“We went back to the project, but none of them had finished their own products,” explains O’Sullivan.

“And no-one seemed to get the nature of a private bank – which is low-volume, and high-value.” So, they shelved it. Again.

Then a Middle Eastern client asked Dos & Co to take care of the bills attached to their properties in the UK. “We contacted the FCA [Financial Conduct Authority], and they said, ‘oh you’re a payment institution’”.

The firm launched its app six weeks ago in a private beta. “We’ve already broken even,” says O’Sullivan.

“If you’re building a £12 million cellar under a Kensington mansion or palace, you’ll need us to manage the project and authorise the release of these funds.”

The app acts as a digital audit trail for these payments. Each client is assigned a 24-hour account manager contactable by phone, WhatsApp and email.

“If a client is flying around, they can delegate authority or approve payments,” says O’Sullivan. “The app is a way to interact with the actual transactions.”

It will show reports of large construction projects, for example, breaking down costs, stages of the project, and completion statuses.

Payees also have access to the app, so they can see when they will receive payments.

Dos & Co takes a percentage of each transaction. The service is split into different account types, which go from automated to assisted.

Dos & Co is a team of four based in London, with three account managers based on different time zones. Th start-up has less than 50 accounts.

“Accounts are time-bound – they open and close around a single transaction, unlike current accounts,” explains O’Sullivan.

From construction to superyachts and private jets

The start-up has built all its technology in-house. O’Sullivan owns a small wealthtech called Meticulous, which helped with the build.

“We’re proprietary from top to bottom,” he says. The long-term goal is to get bought up by a private bank, which is why the start-up wants to own as much of the tech stack as possible.

It also means the company can expand easily into new areas, and continue to operate on a high-value, low-volume model.

“We prioritised getting construction contracts out first, because you know it’s a couple of years revenue for each one,” says the founder.

But with private jets and super yachts, Dos & Co plans to take a business-to-business (B2B) approach.

With both private jet and super yacht charters, owners have to pay a bulk sum each time they embark on a trip.

“Operators don’t like you to charter $20,000 on a weekend,” O’Sullivan explains. This is because unscrupulous charterers can complete their flights and avoid the charter charge all together.

Dos & Co aims to supply operators with white-labelled jet cards which customers can top-up, and operators can transact from.

As for superyacht charters, Dos & Co will offer a similar prepaid card service via operators.

Superyacht charters can go for $200,000 – $500,000 per week. Before embarking, charterers pay into an Advance Provisioning Account (an APA).  These cover expenses for the whole trip – such as moorings, provisions, fuel and expenses.

At the end of the charter, or some weeks later, customers get an Excel spreadsheet which lists their expenses, and if there is any excess left, it eventually gets transferred back to them.

“These worlds can be surprisingly backward, and almost everything is still paper-based,” says O’Sullivan.

In the next few years, Dos & Co will also focus on volume in terms of money flowing through its system, as opposed to account openings.