Last month, Jumio launched its video verification solution. Expedited by COVID-19, the product release arrives at a time when banks can’t – at least for now – rely on branches to onboard new customers.

In countries such as Germany, Spain, Portugal, Mexico and India, incumbent banks are required to use video to verify customers if they want to onboard them digitally. Otherwise, citizens have to travel to a bank branch to open a new account. 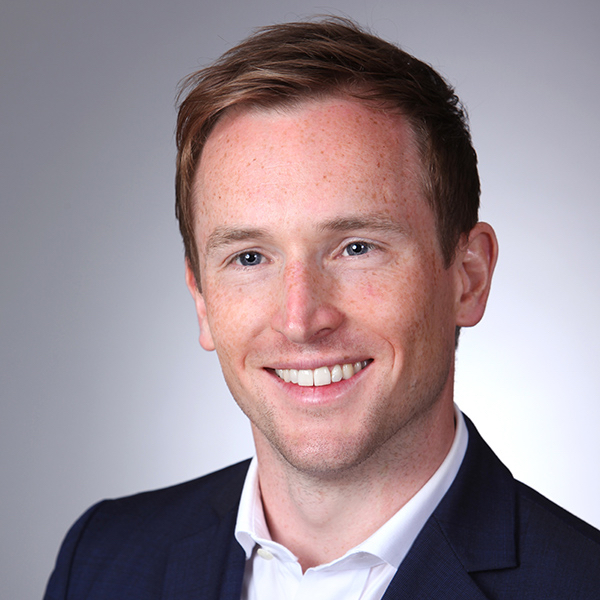 Simon Winchester has worked at Jumio for six years

Ruby Hinchliffe, reporter at FinTech Futures, sat down with Simon Winchester, Jumio’s vice president (VP) for EMEA, to discuss the need for such video identification technology, particularly in today’s climate.

Signicat’s most recent report found Europe’s abandonment rate – i.e. how many consumers drop off during the sign-up process for financial applications – has increased to 63% in 2020.

That’s the worst rate since Signicat began to measure onboarding drop-off rates back in 2016. It also marks a 23% increase since 2019, now counting for nearly two-thirds of consumers.

So, digital onboarding is increasingly important. In countries with stricter regulations, video technology can avoid the effort of a bank branch visit – a routine which has become practically impossible in 2020.

“People having to go to a bank branch – that’s the opposite of what people want to do,” says Winchester. “With video, we can reduce onboarding time from days and hours to minutes. And when you pair video with AI-automated processes, those minutes can then be reduced to seconds.”

Jumio offers different combinations of video authentication to banks. They can either choose assisted (use Jumio’s agents) unassisted (record the video and process afterwards) or platform only (the bank uses its own agents).

“It allows us to verify the identity of our customers online by securely capturing pictures of an ID document and a selfie while recording the entire process,” says Martin Ferreiro Subi, head of product strategy and transformation at Ebury. “Our customers are delighted that it only takes a few minutes.”

Implementing solutions like video verification can reduce operational costs significantly meaning banks can save on branches and field agents, handing over the bulk of the work to the Palo Alto-based fintech.

Bleeding edge to must have

Winchester has worked at Jumio for six years. “It’s gone from an education and bleeding-edge play to a must-have,” he explains, analysing the trajectory of identity verification technology like Jumio’s.

The advent of ecommerce, which in turn drives the rise of online fraud, is one of the reasons why identity verification is now a legislated requirement in most countries. 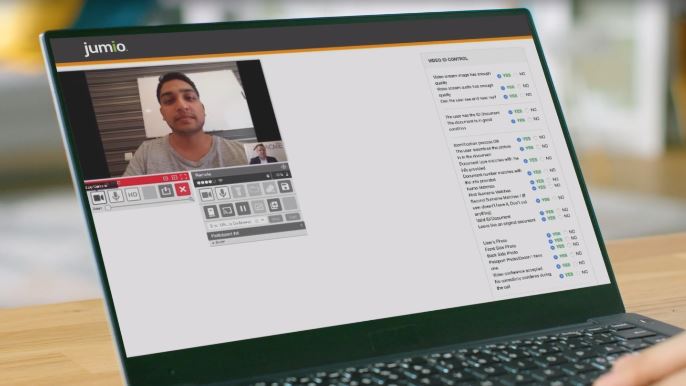 In the US and Canada, ecommerce has enjoyed 129% year-over-year growth as of 21 April this year, according to Forbes.

It’s an industry which shows no signs of slowing down. The trend speaks to what Winchester highlights, that identity verification is “not just driven by regulation and compliance — it’s also driven by demand of consumers.”

Demand comes first, and reactively, regulation comes second. It’s these compliance mandates which then seal the adoption of technology pertaining to businesses like Jumio.

In the UK, government-led digital identity projects are also happening due to the belief it could add up to to the UK’s GDP by 2030. Not only do consumers need it, but the technology behind identity verification can save costs for all the operating parties involved.

Winchester adds that Gartner’s heavier focus is on digital identity proofing. “This is an industry here to stay.”

But there’s still a great deal of work to do. For one, Winchester observes that there is a “distinct lack of regulatory consistency across the EU.” He adds: “There’s no single voice which advises across the [European] region, which means it’s a sea of local regulators.”

Whilst regulations currently in place – including the Second Payments Directive (PSD2) and electronic identification and trust services (eIDAS) – attempt to assist in calming that sea, it can often lead to confusing or contradictory advice, Winchester explains.

Two markets Jumio has a strong presence in are Germany and the UK. Whilst the German regulator BaFin requires video authentication, the UK’s Financial Conduct Authority (FCA) regulation is looser and still just requires a selfie. Hence, to address the disparate landscape across Europe, Jumio offers its services in bundles.

“The rules aren’t specific enough, which creates open interpretations,” says Winchester. “Many in our industry are campaigning for a single voice and body dictating rules and regulations, in a bid to clear muddy water.”

Whilst this “single voice” is unlikely to emerge anytime soon, Winchester does muse on what this voice could look like. “It will be industry-led, in part,” he says. He cites businesses like Jumio which have been operating for almost a decade in the space and who have played a huge part in growing the identity market.

“We are responsible for lobbying regulators to bring about change through consensus,” says Winchester. “But it’s of course also down to governments to communicate and collaborate.”

This pressure on governments to adopt these types of solutions is of course compounded by higher onboarding drop out rates, as well as the COVID-19-induced ecommerce boom.