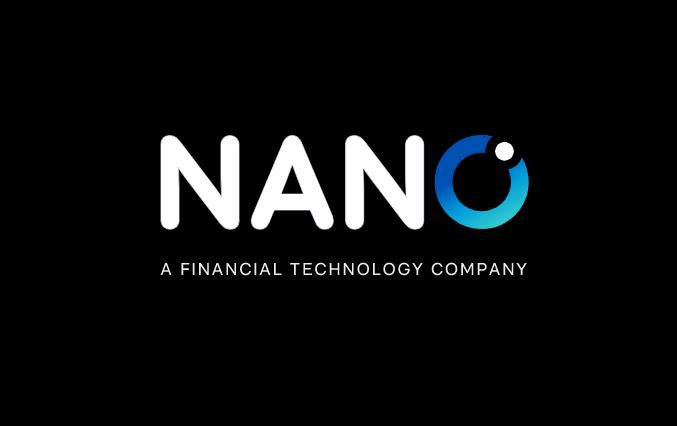 Nano is targeting the low-risk end of the market

“It’s not every day you start a bank,” says Lordan in a LinkedIn post announcing his departure.

His move to Nano coincides with the fintech’s emergence out of stealth. “I am proud to announce that we wrote our first home loan in October 2020,” says Lordan.

Nano is led by Andrew Walker and Chris Lumby, who co-founded the fintech towards the end of their tenures at Westpac.

Walker headed up strategy at Westpac, before leading the revamp of BT Financial Group, Westpac’s wealth management arm which it acquired back in 2002.

Lumby managed super funds at Westpac, before heading up bank wealth distribution and transformation alongside Walker.

Their Sydney-based secured AUD 33 million ($21.4 million) in Series A funding back in May under the name Verteva. Prior to this capital raise, the co-founders had self-funded the venture.

Targeting the low-risk end of the market, Nano wants to use pre-existing data to deliver its loans. That’s instead of relying on mortgage brokers and branches, which make up the paper-heavy, face-to-face mortgage market of today.

“Where the data exists, we’re essentially going to use that data, rather than ask the customer to go and try to find it, or make a guess,” Walker told Smart Company in May.

“It’s more accurate, and allows us to create a much better experience, and removes the need for people to meet physically.”

Prior to the COVID-19 pandemic, S&P Global released a report on Australia’s housing market and residential mortgage-backed securities in November 2019.

But despite the market picking back up, some consumers don’t feel like they’re getting the best deal. ABC News reported that one home loan owner was offered an interest only loan with smaller repayments, but meant interest jumped from 3.58% to 5.42%.

“I told them, that’s just not on,” he says. “It seems to me to be profiteering.”

This discontent with options offered by incumbents following the pause on loans sets an opportunistic backdrop for a newcomer like Nano to enter Australia’s mortgage market.