Update 20/10/20: The original article previously stated that Lanistar’s funding came from London-based Milaya Capital. Since publication the source of funding has changed.

The start-up says the new capital injection puts its valuation at £150 million. “The £15 million investment […] was sold for 10% [which] pushed it [Lanistar] to a £150 million valuation pre-valuation,” a spokesperson tells FinTech Futures.

Lanistar initially announced in July that Milaya Capital had made the investment, and that it had bought a 10% stake in the challenger. But the fintech has now confirmed that this investor is no longer participating, leaving Kiziloz’s family to make the £15 million injection.

It’s unclear which firm – now Milaya Capital has dropped out – bought the 10% stake which meant Lanistar could keep its £150 million valuation. FinTech Futures is still waiting for comment on this. 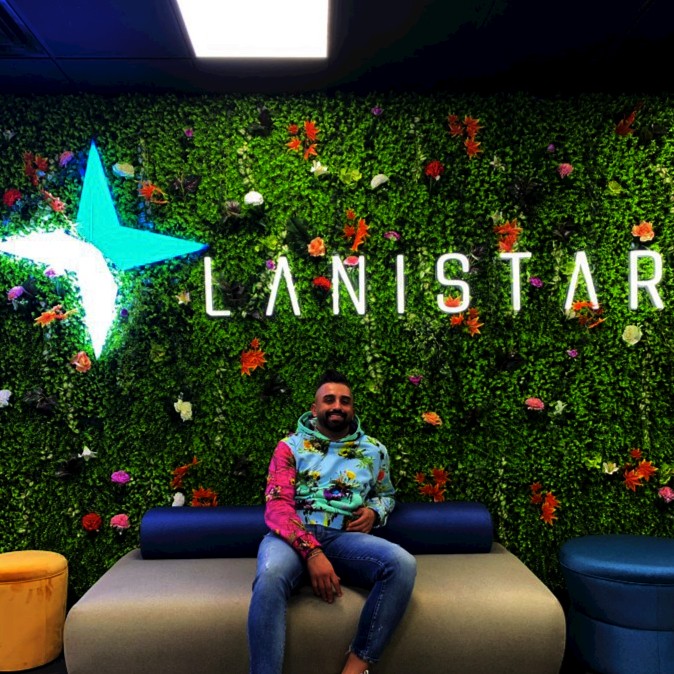 The challenger is on track for a winter 2020 launch. It says it will use the £15 million to underpin this product launch.

In the meantime, it will grow its operational and customer support teams.

Founded last year by Kiziloz, Lanistar is yet to reveal its full product offering.

“Lanistar is not only planning to stand out, but step over all the other start-ups in the fintech industry,” Kiziloz told Forbes in May.

“We have a never-seen before debit card [which we] cannot disclose at this moment and [a] marketing strategy that has never been used before in the industry.

“Our bank card has a polymorphic ability, allowing you to link up to eight bank cards into one card. It is perfect for those who travel constantly.”

It claims to use “polymorphic technology” to offer a “customer-centric alternative” to personal finance offerings currently on the market.

“The modern customer has been seen as nothing more than a statistic on a balance sheet,” says Kiziloz.

The start-up hopes to reach a £1 billion valuation in “the next few years”. Like many UK challengers, it will focus on millennial and Gen Z consumers.

It says its banking products will focus on “lifestyle brands” in these consumers’ daily lives.

Growth to date and beyond

In March, the fintech raised £2 million in seed funding from private financing and family contributions.

The Hammersmith-based start-up has already grown its team to 45 full-time staff. In a statement in July, the start-up said it planned to grow a 150-person support team in Greece.

In June, Lanistar partnered with California-based mobile payments and identity verification firm Jumio for its onboarding.

Read next: Lanistar partners with Jumio ahead of “polymorphic” debit card launch