Vybe, a challenger bank aiming to provide financial services to teens, is planning a European launch next year. 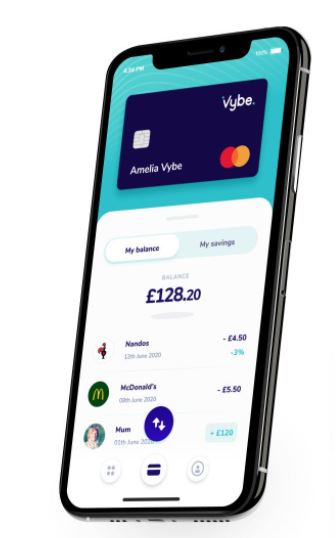 Vybe plans launches in the UK and France

The fintech emerged in September 2020 and offers a free payment card for users aged 13 to 18 years old.

Customers receive an IBAN and can make purchases with their mobile phone. The app also includes personal finance management services.

Parents of the users can utilise a mirror app to track spending and make transfers between accounts.

Vybe is registered in both France and the UK. In the former it operates as an agent on behalf of Edenred subsidiary PPS, piggybacking on its Belgian electronic money institution licence (EMI).

In the UK, Vybe is registered as an agent of PayrNet, a subsidiary of Railsbank, which has an EMI licence with the Financial Conduct Authority (FCA).

Vybe’s founding team claim a variety of customer sign-ups across their activity. CEO Vincent Jouanne and chief product officer, Alexandre Pidault, note that the challenger already has 950,000 on board.

The challenger has raised €2.2 million so far, from a July angel funding round.