Tech Nation, a network which supports the UK’s domestic and international tech community, has launched its “Fintech Pledge” to help banks and fintech collaborate.

The pledge has the support of HM Treasury and early signatures from five major banks: Barclays, HSBC, Lloyds, NatWest, and Santander. 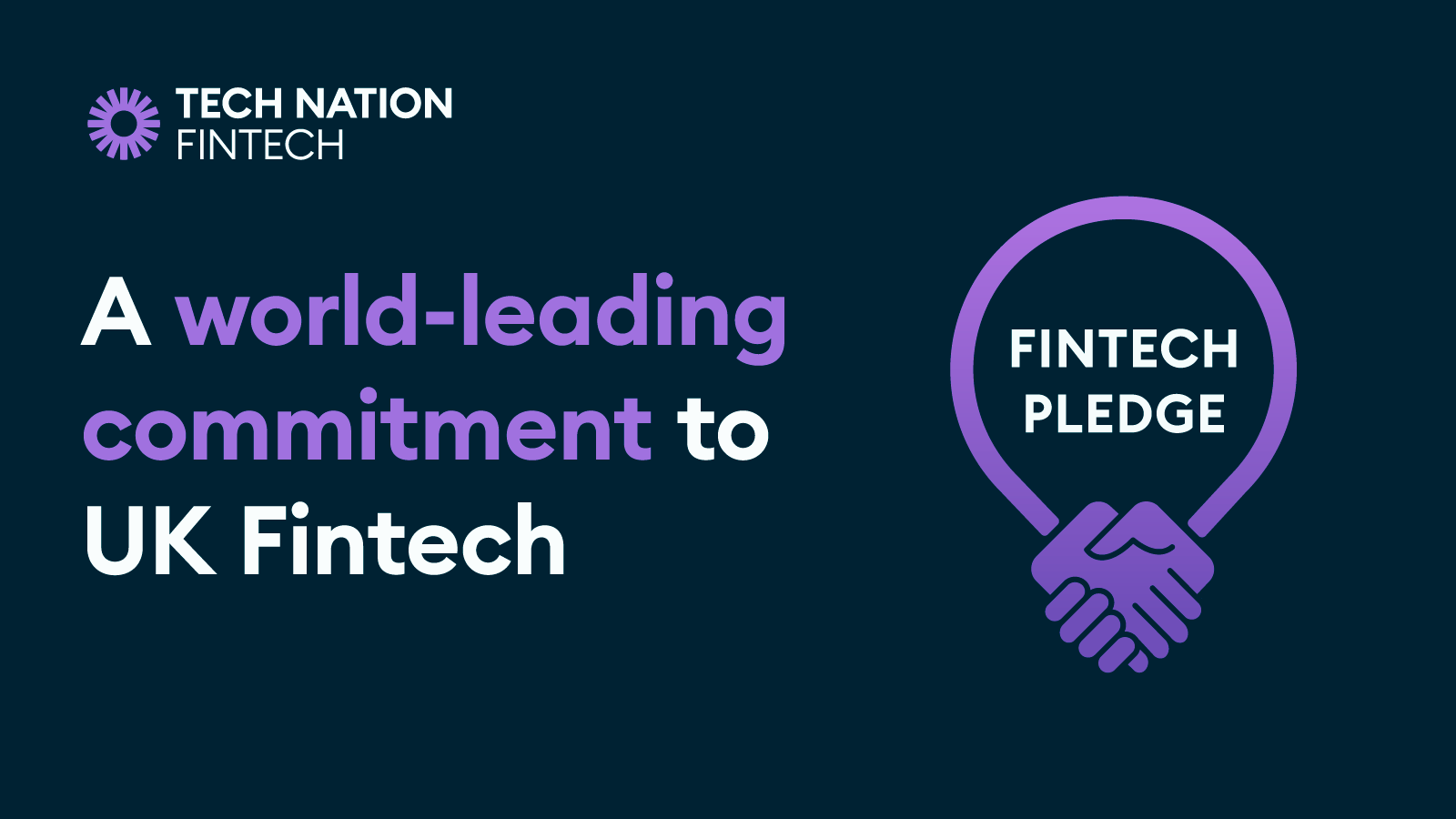 It aims to set global standards for “efficient and transparent commercial partnerships between banks and fintech firms”.

John Glen, economic secretary to the Treasury, highlights the government’s priority to support fintech through the pandemic.

“The UK is already the best place in the world to start and grow a fintech, and we’re committed to that remaining the case as our economy bounces back,” he says in a statement.

How the pledge will work

Tech Nation says the pledge rests heavily on banks sharing more information on the progress of their onboarding processes to third party fintechs.

Through a “dedicated landing page” and a named contact, banks will provide more touch points for fintechs..

Banks signing the pledge will have to implement these principles and practices within six months of inking their commitment.

According to data from the UK Department for International Trade, the country’s fintech adoption rate stands at around 42%.

This means more than half of the UK’s consumers aren’t using fintech-powered services.

With incumbent banks still holding the biggest customer bases, they offer the fastest route for fintech adoption. A pledge like this aims to speed up these adoption rates. It does this by making bank-fintech partnerships a more attractive process.

Barclays says it will deliver the pledge through its Rise and Eagle Labs networks. The other four banks fail to mention how they will deliver this pledge going forward. Instead, they cite their contribution to the fintech sector to date.

The newly adorned panel, originally set up in 2017, will now look to tackle two new challenges. These include COVID-19, and the UK’s imminent exit from the EU.

The pandemic has variably impacted the fintech industry. Whilst some start-ups have cut jobs and seen their valuations dip, others have seen transaction and trading volumes boom.

As for Brexit, some fintechs are readying for the change in regulation by securing UK licences. This is because European licences are likely to lose their validity in the UK soon.