First Direct has signed a multi-year debit card agreement with Mastercard, switching from Visa at the start of 2021. 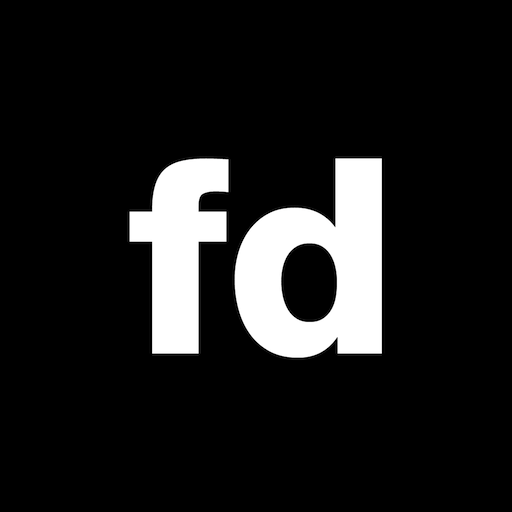 First Direct has around 1.5 million customers, and has become the fourth bank in the UK to sign a debit card agreement with Mastercard. The processing giant also provides cards for Santander, Metro Bank, and Starling Bank.

A First Direct spokesperson says the bank is “excited” by the opportunities the new deal will provide its account holders.

Kelly Devine, UK and Ireland division president at Mastercard, says the deal showcases the “flexibility” of the company’s offering.

While Mastercard provides a majority of the UK’s credit cards, it is dwarfed by rival Visa in the debit card space.

The New York-based processor has been trying to increase its debit market share in the country for some years.

Devine tells the Financial Times that the First Direct deal lifts Mastercard’s market share above 15% for the first time since 2009.

The firm had been close to a major deal with TSB in 2018 before the bank’s major IT issues put a halt to the project.

The debit card market in the UK is an important one to get a foothold in. UK Finance data shows that UK consumers are 57% more likely to own a debit card than a credit card.

Mastercard took a financial hit in 2020 due to the coronavirus pandemic. The company’s net revenues fell to $3.3 billion, a drop of almost a fifth from 2019.