China’s prototype digital currency is rolling out in Beijing, Shanghai, and Hong Kong as authorities ramp up experimentation with the new payment method. 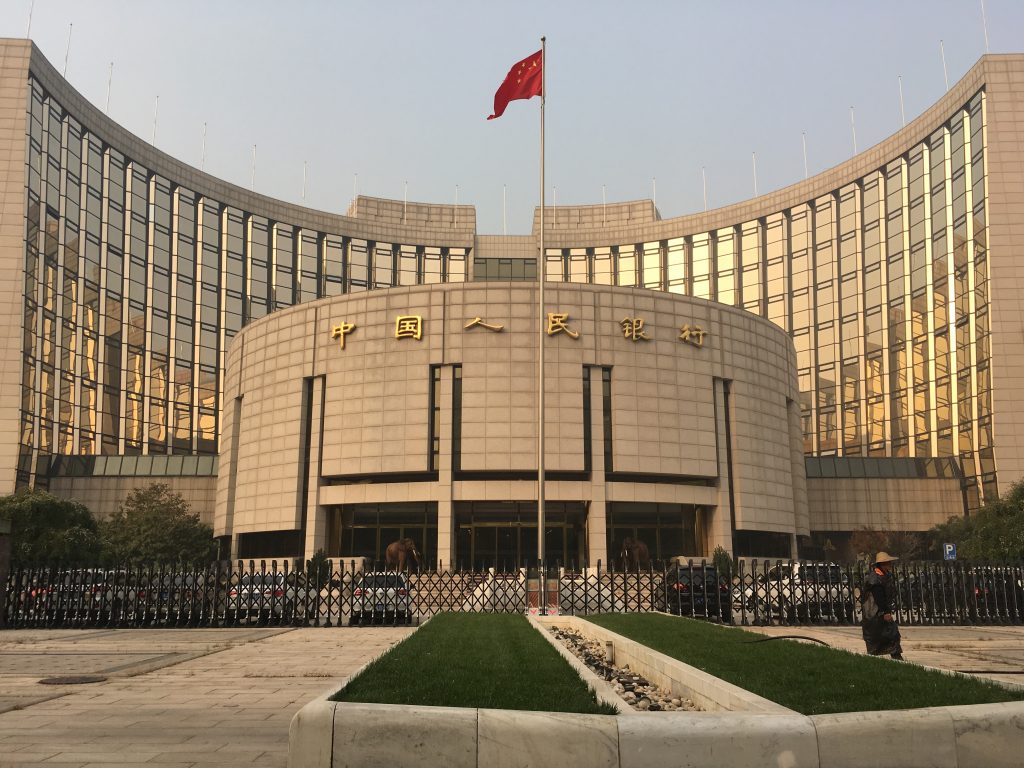 The Ministry of Commerce announced the move, which creates a potential user base of more than 400 million people.

China has trailed its digital yuan solution since April this year. The system is interchangeable with the country’s physical currency.

Called the Digital Currency Electronic Payment (DCEP), the virtual currency is in the later stages of development, with rumours of a late 2020 launch.

Consumers can download an electronic wallet app authorised by the People’s Bank of China (PBOC). The account links to a bank card for making payments or transfers.

Any currency stored in the linked account converts into digital cash at an equivalent exchange rate.

The DCEP supports payments made without an internet connection. It includes a feature named “touch and touch”, allowing users to tap their mobile phones together to make a payment.

According to local publications a selection of commercial banks in China are already running internal tests on the DCEP, producing compatible virtual wallets for customers.

Some have labelled the accelerated production of the digital yuan a reaction to increased tensions between the US and China.

It has been called an attempt to internationalise Chinese currency and challenge the US greenback.