Wirecard’s UK subsidiary, Wirecard Card Solutions (WCS), is under the microscope following the collapse of its parent.

Despite the Financial Conduct Authority (FCA) unfreezing WCS operations on Tuesday, many fintechs have already moved – or are in the process of moving – away from the card issuer. 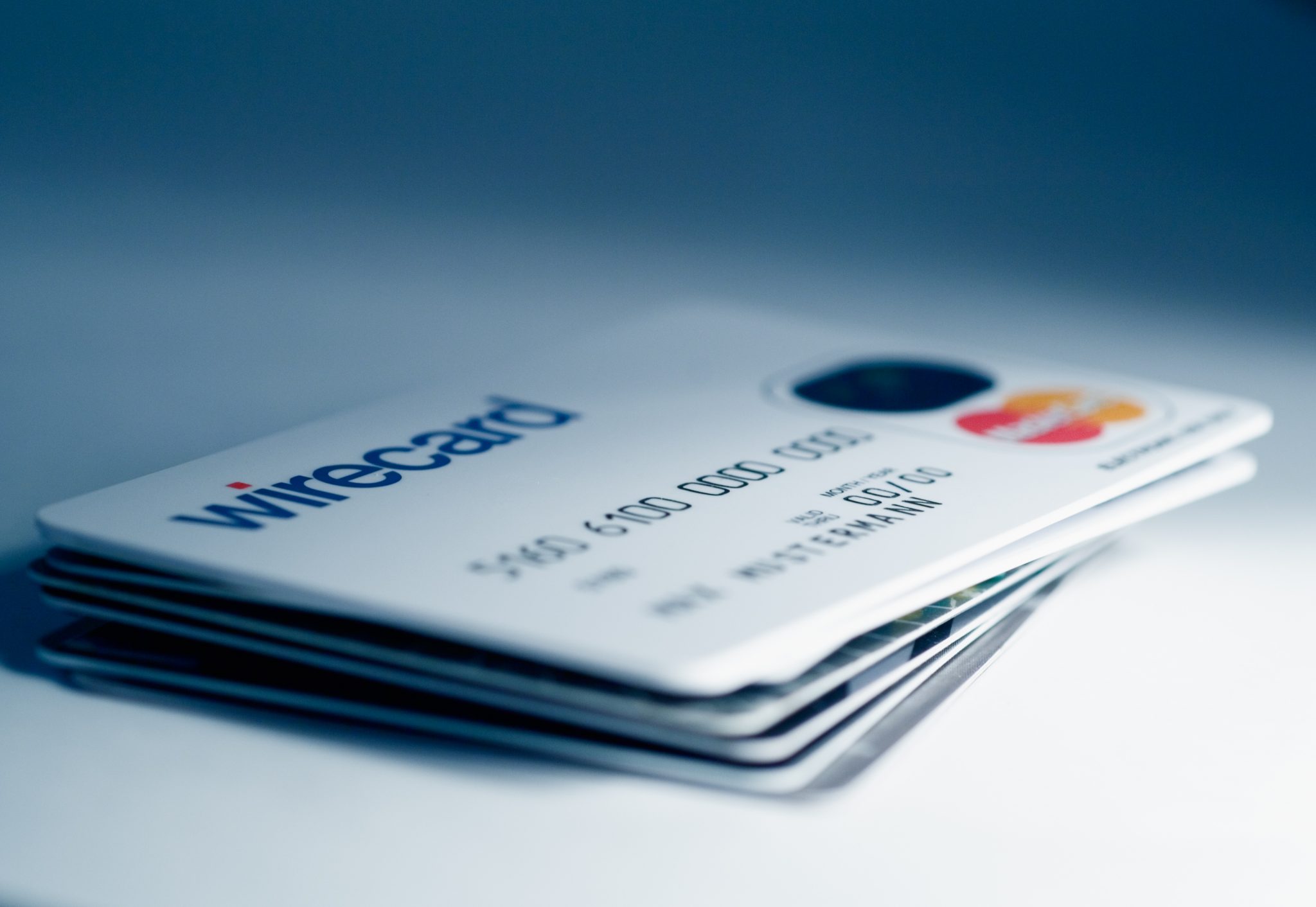 Even beyond fintech circles, its customers stretch to the likes of British Airways Executive Club, and Irish state-owned post office, An Post. They are also reviewing other providers.

An Post, the state-owned provider of postal services in the Republic of Ireland, temporarily suspended its ‘Money Currency Cards’ on 29 June, before bringing them back online on Tuesday. The downtime disrupted roughly 50,000 Irish card holders.

This adds to the disruption which ripped through customers of UK fintechs. These included Pockit, Soldo, Curve, ANNA Money, Dozens, and Payoneer.

Collectively, these companies – including An Post – have a rough customer total of six million.

What were the red flags?

Many in the industry were seemingly certain that WCS would go largely unscathed despite its parent’s downfall. But some are shocked people didn’t spot red flags sooner.

There was no reason for WCS to file its financials late. Despite its parent company’s poor track record when it came to financial results deadlines, that shouldn’t have affected its subsidiaries.

“I was a little bit surprised that more people hadn’t picked up on the fact they were late filing their accounts”, an industry source preferring to remain anonymous tells FinTech Futures.

“If people were doing their due diligence, that would have been raised as a red flag.”

This could be down to the fact payments companies operating on e-money licences are not regulated as fully as licensed financial services firms.

Without the regulatory pressures to keep an eye on their providers’ financials, it explains why WCS customers missed the late financial results.

But some fintechs did distance themselves from WCS prior to the FCA’s freeze. Revolut ditched Wirecard in February 2018 for card issuing, and Curve had started to move away a few months before the freeze.

One industry source tells FinTech Futures that firms had already started to get “weary” of Wirecard in the UK.

Whether that was down to the bad press of its parent, or down to technical issues, is up for debate.

In July 2019, Revolut blamed WCS for a technical issue which saw customers charged twice for transactions. The fintech still used WCS as its primary acquiring bank, despite dropping it from card issuing.

WCS blamed Visa, before later clarifying to FT Alphaville that this was not the case. Perhaps the passing of blame by WCS had got some fintechs heated already.

The other big red flag missed by many companies relates to the WCS 2018 annual financial results.

Tucked away in them is a €156,000 cost relating to a lawsuit the UK subsidiary engaged in which it lost to the claimant in 2018.

It isn’t clear what the lawsuit relates to – whether it’s a client dispute, or a dispute with the press. Nothing can be found on a case specifically against WCS, as opposed to its parent Wirecard AG.

In the UK, Wirecard AG is engaged in a civil suit accusing it of fraud in its largest takeover.

The German fintech bought Indian payments business Hermes in 2015 for €326 million, just weeks after it changed hands for €36 million.

The claimants in the UK civil suit were minority shareholders Hermes. They accuse Wirecard AG of “a series of fraudulent misrepresentations” which induced them into the sale.

According to the Financial Times, the High Court judge hearing Wirecard’s application to dismiss the suit, Sir Ross Cranston, said a decision could be expected on the case by the end of this week.

There was little precedent for how the FCA would handle the operations of Wirecard’s UK subsidiary following the insolvency filing of its parent.

An unnamed trade body told Sifted earlier this week that they were in “total disbelief” at the regulator’s decision to freeze customer accounts days after payday.

The fact the FCA has resumed WCS’s operations, suggests the regulator is confident that the money exists and is safe.

This was not the aftermath of Portugal-based PremierFX, a firm licensed for money transfers but not deposit-taking that went bust in August 2018.

British customers both in the UK and expats living in Portugal and Spain deposited money with the firm.

But following its collapse, millions disappeared – and some is still missing today. A source who was one of the creditors at the FCA’s meeting on PremierFX shares the process with FinTech Futures.

“The FCA looks at computer records to see if they matched up with the cash sitting there. If it doesn’t match, they have to trawl through transactions.”

This is exactly what happened with PremierFX. This may be in part what happned – and is happening in WCS’s case, as the FCA was quick to reconcile the money with banks.

If records and cash didn’t match up for WCS, the UK fintech scene would be facing a very different future.

Fraud prevention platform Seon acquires #AML firm Complytron Thanks to the acquisiton, Seon will be able to offer… twitter.com/i/web/status/1…

US #neobank Oxygen bags $20m Series B, appoints new CEO Investors in the round include Y Combinator,… twitter.com/i/web/status/1…

.@MizuhoAmericas Bank in core #banking tech overhaul with @Oracle The rollout, which began with the replacement o… twitter.com/i/web/status/1…