The total comprises of an institutional placement which raised AUD 79.1 million. 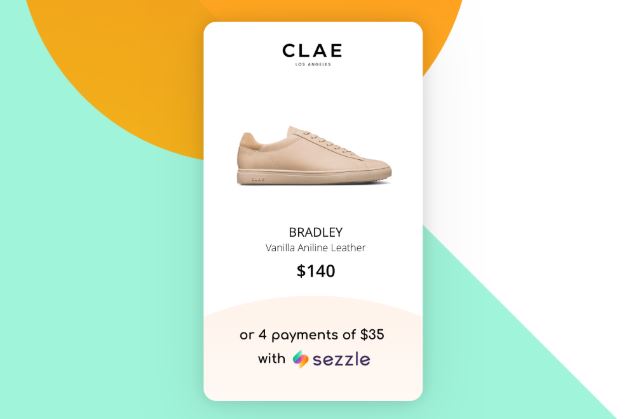 The other AUD 7.2 million is a non-underwritten share purchase plan which is now in the process of completion.

The start-up launched its lending platform in 2017 in the US. It then expanded its offering to Canada.

In July 2019, the US fintech launched an oversubscribed initial public offering (IPO) on the Australian Securities Exchange (ASX).

Australia already has a handful of buy now, pay later competitors which are surging in growth.

“We appreciate the continued support of our existing institutional investors, particularly those that have remained as CDI holders and supporters since our ASX IPO, around one year ago,” says Sezzle’s CEO, Charlie Youakim. 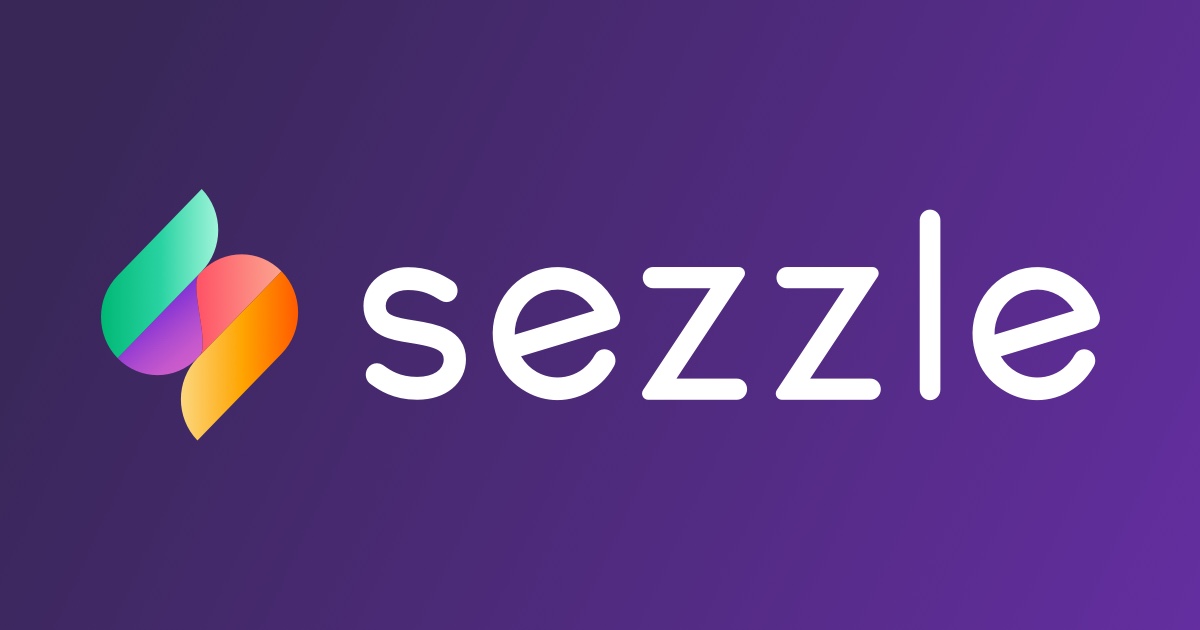 Sezzle has seen a surge in activity

Following the publication of its second quarter update, Sezzle’s share price rocketed to a record high last week. It hit AUD 8.25 before reaching a trading halt.

During the quarter, the fintech’s underlying merchant sales totalled to $188 million. This represented a 58% quarter-on-quarter increase, and a 349% year-on-year increase.

The strong quarter results were down to increased activity amongst both consumers and merchants, as well as to repeat usage.

“Our strong [first half] performance, improving consumer profile, and confidence in reaching an annualised run rate for UMS [underwriting management system] of $1 billion by the end of 2020 allows us to be uniquely positioned to further expand through a number of near-term growth initiatives,” says Youakim.

“Importantly, this capital raising will give us the ability to invest in these initiatives as well as fortify our balance sheet.”