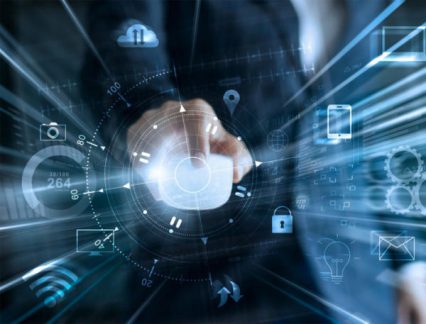 Standard Chartered has worked with USRA on quantum research since 2017

The deal is the solidification of collaboration between the two groups since 2017.

Kondratyev and USRA had success in investigating the quantum annealing approach to computational problems in portfolio optimisation.

The bank says that there are a number of promising use cases for quantum computing. These include machine learning and discriminative models with uses in credit scoring and generating trading signals.

“This is why it’s important for companies to future-proof themselves by adopting this new technology from an early stage.

“The partnership with USRA gives us access to world-class academic researchers and provides us with a unique opportunity to explore a wide range of models and algorithms with the potential to establish quantum advantage for the real-world use cases.”

USRA is a private, non-profit corporation operating under the National Academy of Sciences (NAS). It provides a mechanism through which universities can cooperate effectively with one another on space science and technology.

In 2012 USRA partnered with NASA in establishing the Quantum Artificial Intelligence Laboratory (Quail), the space agency’s hub to evaluate the near-term impact of quantum technologies.

It has also participated in US government research programs that looked into application of quantum computing in aviation.

He adds that it grows “an ecosystem for quantum artificial intelligence that has already involved over 150 researchers from more than 40 organisations.”