Non-profit Fair for You lands £7.5m to take on credit sector

Fair for You (FfY), a UK-based non-profit flexible credit provider, has landed a £7.5 million investment to take on the credit sector.

Some £5 million of this is dormant asset funding from government backed Fair4All Finance, an organisation that supports the UK’s most vulnerable groups. 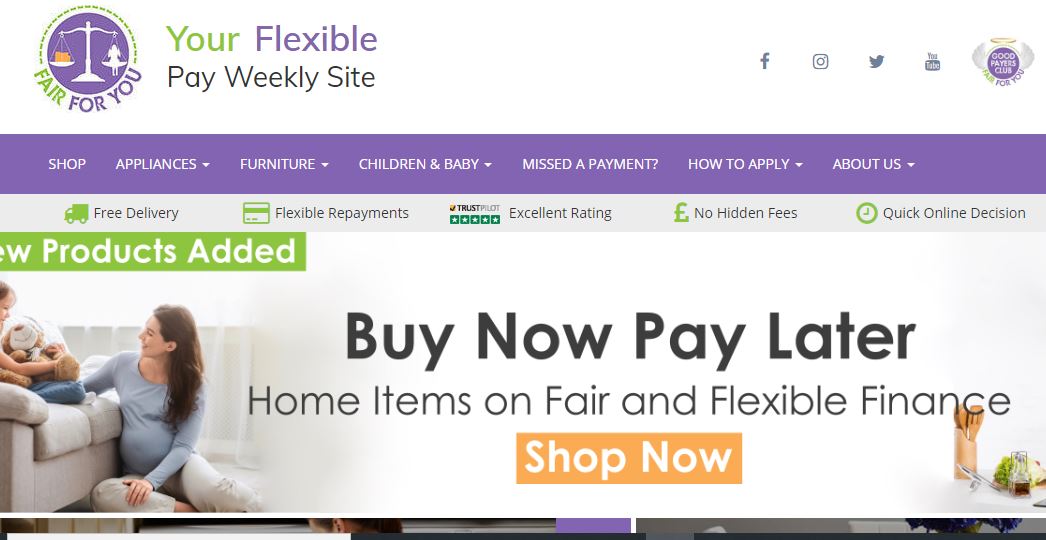 A total of seven social investors invested £7.5 million. The funding is a perpetual bond which provides quasi capital and secures FfY’s balance sheet.

The non-profit lender will use the fresh capital to leverage commercial funding to take on the credit sector.

It claims this is the first time a perpetual bond has been used to fund affordable credit. Initially standing at £4.35 million, the bond’s upfront value will rise to £7.5 million when fully drawn down from Fair4All.

The organisation envisions growing the number of loans tenfold over the next five years. Having issued 25,000 loans last year, FfY wants to reach 250,000 loans per year by 2025.

It calculates that such growth would save £58 million in costs to consumers by helping them avoid high-cost credit.

“We are growing and diversifying our investor base to further boost our rapid growth and broaden the proposition,” says head of growth strategy, Sarah Gardiner.

FfY says around 15 million people in the UK still struggle to get access to affordable credit.

“Lockdown has made it harder for families to live without basic items such as cookers and washing machines,” says chair, Howard Bell.

During lockdown, the lender says it has processed twice as many loans as it did in the same period last year.

The collapse of the UK’s biggest rent-to-own operator BrightHouse in March intensified the need for low-cost credit solutions in the UK.