The start-up is headquartered in Warsaw with offices in Sofia, NewYork and Sao Paulo.

The fintech has worked with Mastercard since 2011, providing payment solutions to banks, merchants and payment providers in 20 markets. 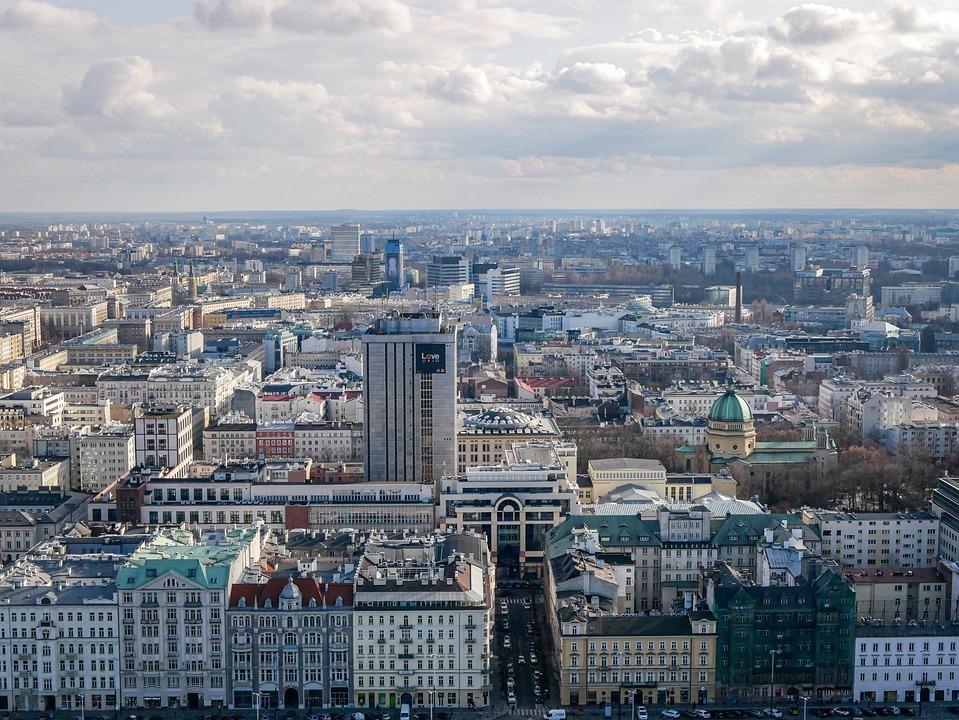 The investment is intended to further power Verestro’s international expansion, which makes up 85% of its revenues.

The majority of the Polish fintech’s revenues come from foreign markets across Central and Eastern Europe (CEE), the Balkans, Middle East, US and Southeast Asia.

In May 2020, Verestro went from a limited liability company to a joint stock company. This prequels its plans for an initial public offering (IPO) in a foreign market “within a year”.

Verestro is part of Mastercard’s ‘Engage Programme’, which connects fintechs with Mastercard’s technology partners. Last year, the programme expanded to fintechs in Kenya and Nigeria.

As well as its investment, Mastercard will give Verestro access to its global financial and retail partner network.

The aim is to scale the fintech’s operations in foreign markets “much faster” than it has done to date. This will initially see it launch offices in Dubai and Singapore, where it already serves clients.

“Poland is an advanced market when it comes to the development of cashless payments,” says Mastercard’s general manager for Poland, Czech Republic and Slovakia, Bartosz Ciołkowski.

“This makes our country an excellent candidate for the regional fintech hub.”

Other fintech partners of Mastercard in Poland include Czech banking app Twisto, which launched in Poland last year, and Aion Bank, whose roots began in Poland before targeting Belgium.