Société Générale has launched a new free account called Banxup for teenagers which connects to their parents’ pre-existing accounts with the bank. 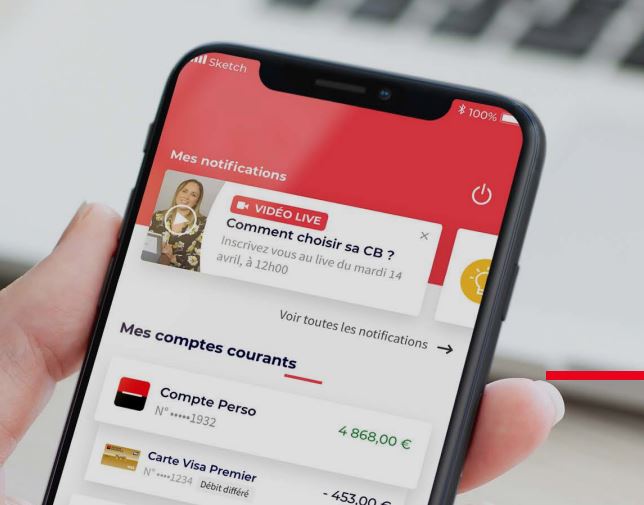 As of May, the bank says it has been acquiring 3.5 million digital clients a month

Offering complete parental control, children can send requests for money through the app “with two clicks” to their parents, who can then validate the requests “in one click”, the bank said in a statement.

Parents can see all their child’s expenses and can set limits on the bank card attached to the teen account – e.g. setting withdrawal amounts or payment ceilings, and blocking or unblocking the card.

“We started from the observation that the apps of neobanks and network banks are very similar while their models are very different,” said retail banking head Marie-Christine Ducholet, pointing out that the bank wanted “a model based on close relationships and the expertise expected by customers who have chosen Société Générale”.

The French banking giant has also launched a new app for adult customers. The new app has an integrated chatbot called SoBot, which can also connect customers to real advisers through video.

Read more: US and French regulators team up to ease fintech market entry

The product of “co-construction work with several hundred users”, the bank says the new app can perform simple look-ups such as “get my RIB [bank account details]” or actions like “increase my card limit”, as well as more complex searches such as “expenses on a category – health-housing” or “find an expense at a merchant / store”. 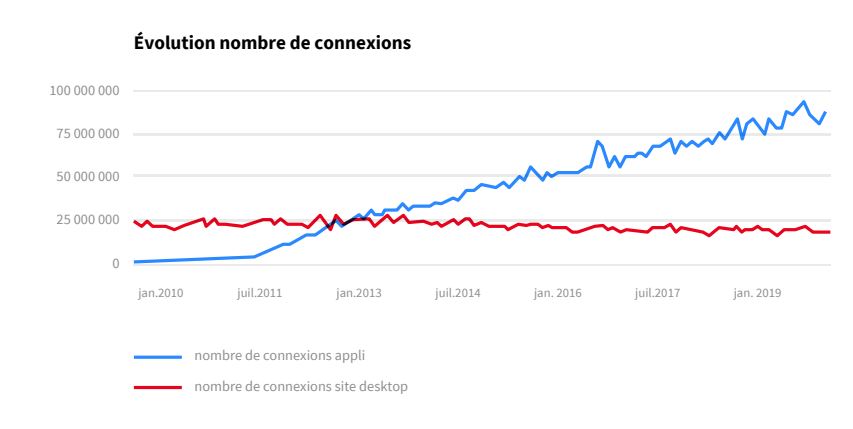 As of May, the bank says it has been acquiring 3.5 million digital clients a month – though the bank does not clarify how many of these are existing customers transitioning to digital, and how many are net-new customers.

It is perhaps telling in the bank’s other statistics, which show that still just 15% of new customer relationships are initiated through digital channels.

Other big banks have invested in new digital apps for younger generations this year. Last month, HSBC launched its e-wallet for teens in Hong Kong called PayMe. Those over 16 have full use of the e-wallet, whilst those as young as a 11 can get access to a savings account.