RevoluPAY, a wholly owned Spanish subsidiary of Canada’s RevoluGROUP, is gearing up its one-stop shop of services for the global remittance market.

The app offers a range of services which allow remittance beneficiaries to do more with the cash sent to them from overseas. 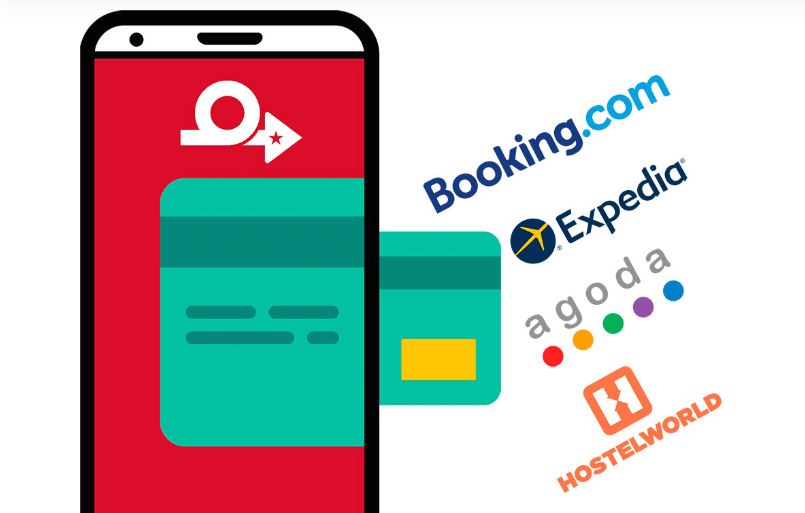 RevoluPAY’s primary focus will be on the unbanked market

The Spanish subsidiary, founded in 2018, is the product of 1982-founded RevoluGROUP’s shift to fintech in 2017.

The fintech landed its licence under the Second Payment Services Directive (PSD2), from the Central Bank of Spain at the end of May.

This means RevoluPAY’s app-linked Visa card can process unlimited amounts of cashflow. Previously, the firm said it was “shackled by transaction volume limitations”.

“We have accrued around 12,000 users during beta trials across Android and iOS,” CEO, Alfredo Manrease Ruiz, tells FinTech Futures.

Manresa Ruiz notes that landing its PSD2 licence means it can grow “rapidly”, having already built its infrastructure and software systems.

RevoluPAY’s primary focus will be on the unbanked market, which Manresa Ruiz says is “ten times” bigger in size than the world’s banked population and “thus attractive”.

“The unbanked tend to be remittance beneficiaries from one source or another,” says the CEO. “Those people historically receive cash remittances […] and thus, [are] limited to buying things locally”.

With RevoluPAY’s app, remittances are sent digitally. This means beneficiaries can choose whether to cash-out with one of the fintech’s local partners, or to spend the money via the app at retail and online partners.

Partners include Xbox, Spotify, Tesco, Starbucks, IHOP and Amazon. Users can earn 2% of their order amounts in rewards.

According to its website, RevoluPAY will also offer financing for self-employed workers, international companies and project work.

It also says it will offer a ‘RevoluMED’ feature so users can make healthcare and health insurance payments with their remittances. 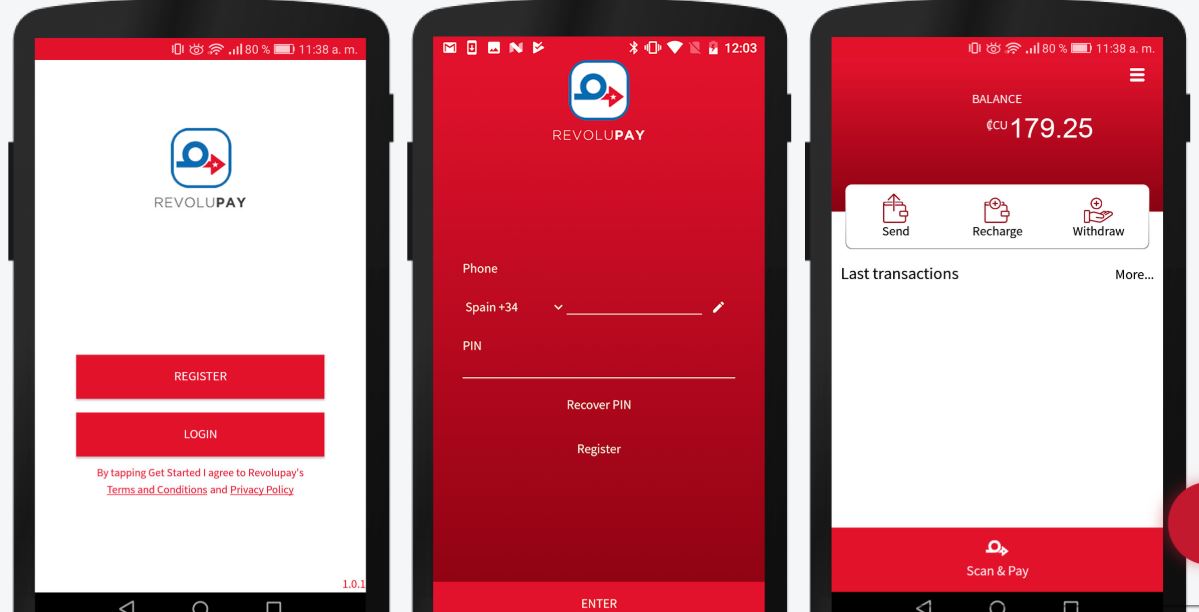 “On the flip side, for banked citizens our proposal is entirely different,” says Manresa Ruiz.

Still at embryo stage, the fintech is continuing to flesh out its financial partner list.

Last month, it signed a deal with Nigerian fintech Flutterwave. This has opened up remittance corridors to 46 African countries for RevoluPAY.

This year the start-up also landed a deal with Latin American money transfer service Argenper. This partnership means RevoluPAY users can pick up remittances via 3,000 of Argenper’s agencies across Argentina, Peru, Chile and Ecuador.

The fintech says it is in the process of acquiring Money Services Business (MSB) licenses in the US, starting with Florida.

With its newly acquired PSD2 licence, the start-up is confident that its MSB licences will “be expeditiously granted”.

Manresa Ruiz says the fintech will continue to deploy its two verticals, ‘RevoluMED’ and ‘RevoluESPORTS’.

He says the start-up is working on four others but is “unable to divulge [further] at this time”.

The company generates its revenue from user transaction fees, as well as though partner and merchant commissions, and foreign exchange spreads.

“Through our verticals, we also receive cyclical commissions from the wholesalers of the services rendered,” Manresa Ruiz adds.

In January, parent company RevoluGROUP announced it had closed an “oversubscribed” $1 million private placement. It used the capital to expand its presence in the US and drive marketing.