Flywire, the Goldman Sachs-backed payments processor, is set to cut 12% of its overall workforce as the coronavirus pandemic continues to put pressure on its operations, Business Insider reports.

The Boston-based start-up has laid off 60 of its employees and is putting a further 16 workers on part-time contracts which run until the end of this year. 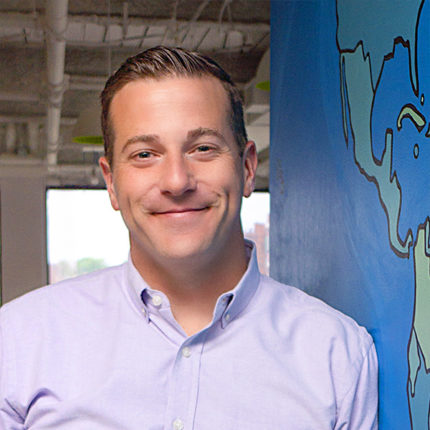 Flywire, which was founded in 2009 and has a total 540 employees across 12 offices, said that “critical roles” had not been shifted to part-time.

A Business Insider source said staff were told about the changes last week.

The fintech landed unicorn status back in February when it obtained $120 million in funding led by Goldman Sachs. Currently, Flywire digitises payments in the travel, health and education sectors.

Related: Flywire’s CEO on unicorn status: “It means nothing until it is something”

Unlike some of its peers, Flywire has been taking a sector by sector approach to payments, rather than going ‘pan-payments’ all at once.

“People talk very broadly about payments, but the reality is that all these payments move differently,” CEO Mike Massaro told FinTech Futures in March. This focused approach has inevitably hit the fintech hard during coronavirus.

With travel bans hitting one of its three revenue streams, and the uncertainty around when America’s colleges will re-open as many consider running online classes into the autumn, Flywire’s revenue from its health-focused business its likely to be its main source of income in the current climate.

The fintech, which has been listed as profitable since 2013, is open to breaking into more verticals, such as manufacturing, or import and exporting, where payments are in dire need of a digital overhaul.

It’s likely that the current economic downturn will speed up this expansion into new sectors, as the fintech looks for ways to diversify its revenues.