“We decided to further accelerate our cost reduction program,” CEO Christian Sewing said ahead of the lender’s annual general meeting next week. 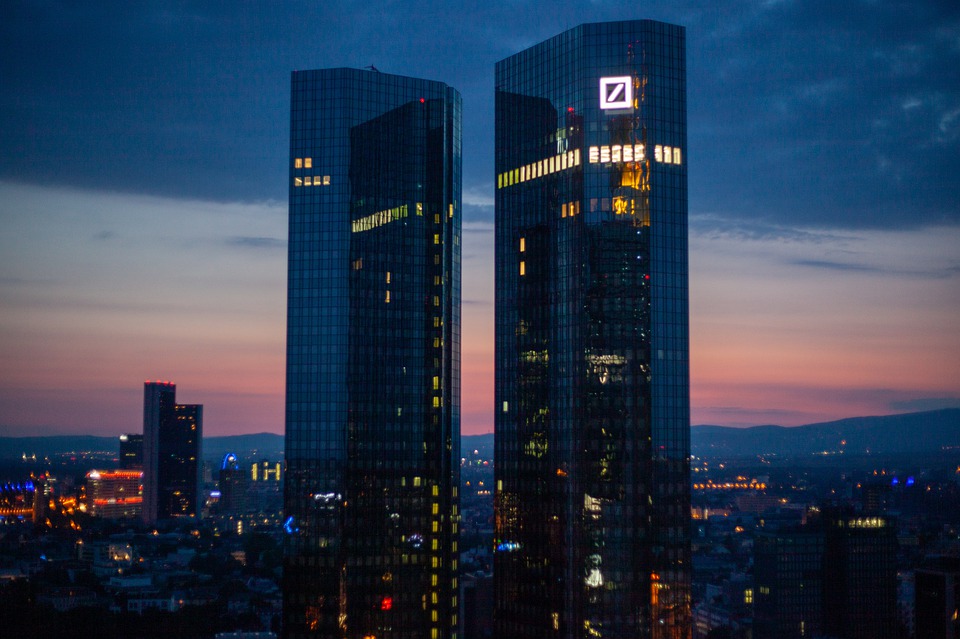 “It’s precisely because the transformation is essential for the future of our bank and we bear responsibility for a sustainable business model that we will, unfortunately, have to resume these personal discussions.”

In March, many major banks worldwide ground their staff cuts to a halt to ease the stress on employees during the economic turmoil caused by the global pandemic.

But for Deutsche Bank, job cuts were a huge part of its restructuring plans, which had set the task of firing 18,000 employees, up to 20% of its workforce.

Sewing also announced last year that the bank would be cutting its international operations considerably.

The German bank has struggled to boost its profitability in recent years. Last year, its annual revenue came to €23.17 billion, down 8% from 2018.

Read more: Revolut announces redundancy of 60 employees due to coronavirus

But despite pledging to keep the suspension on job cuts in place until “a return to greater stability in the world around us” in order to “avoid additional emotional distress in the current environment”, Deutsche Bank gone ahead with its full restructuring plans.

Germany has eased lockdown restrictions, with borders set to re-open on 15 June. The reproduction rate of the virus has been above one for several days, but the scientific body advising Germany’s government on coronavirus says it isn’t worried yet. 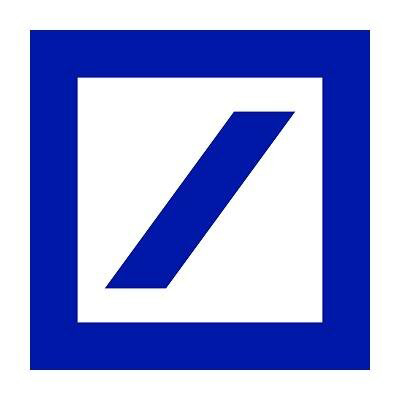 “We have to make our bank even more weatherproof – or, to be more precise, storm-proof,” says Sewing

Other banks around the world such as Morgan Stanley, Citigroup and HSBC have all still kept to their pledges to hold off staff dismissals during the pandemic, which means employees in these banks still have the security of income and health insurance.

HSBC froze its $6 billion overhaul plan to cut 35,000 jobs, despite the coronavirus pandemic accounting for its profits at the bank almost halving, falling by 48% in Q1 2020.

Whilst Deutsche Bank did temporarily put a halt on job cuts, some European banks never did. Last month, UniCredit agreed with workers to continue cutting 5,200 jobs in Italy through to 2023, and Commerzbank’s chief financial officer Bettina Orlopp told Bloomberg it was also continuing talks on job cuts.

Sewing, who has made the Deutsche Bank’s management board and group managers forgo a month’s pay, has suggested that the German lender may be part of the deals which make up the consolidation in the European banking sector to come.

“We have to make our bank even more weatherproof – or, to be more precise, storm-proof,” Sewing said ahead of next week’s meeting.

“No one knows exactly what the second and third-round effects of this pandemic will be.”