HSBC has confirmed this week that it is temporarily halting its plan to cut 35,000 jobs, as the coronavirus pandemic accounts for profits at the bank almost halving. 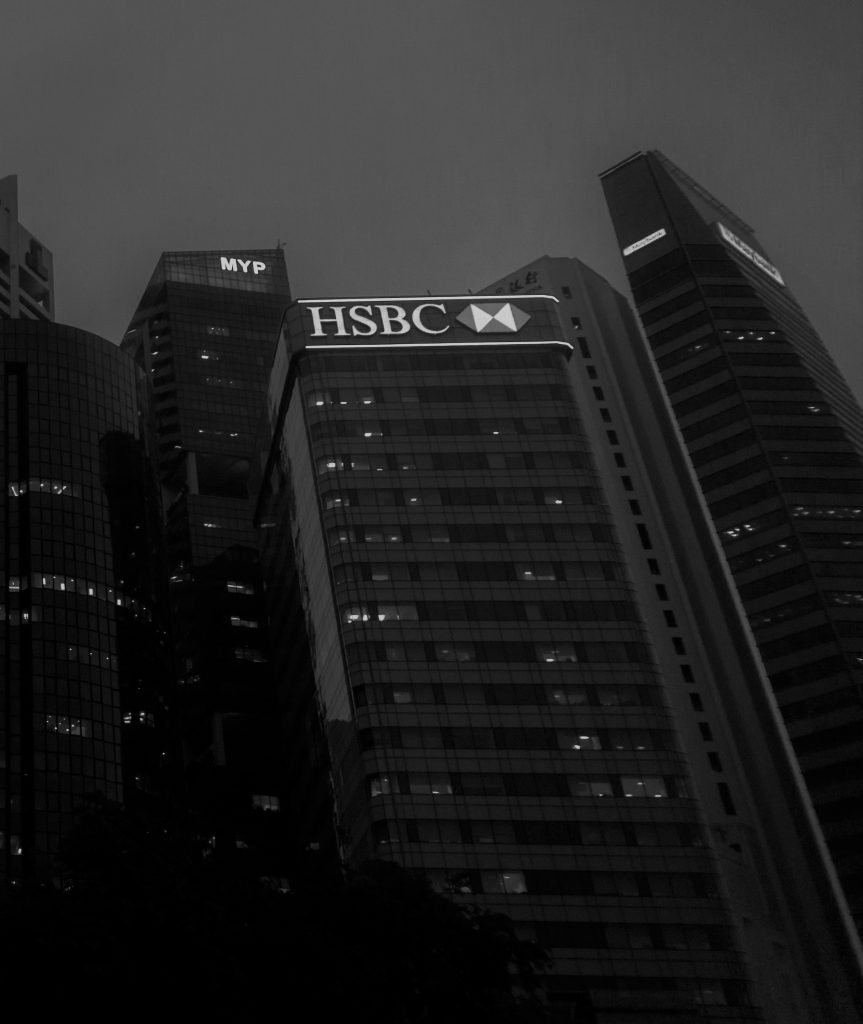 The major bank had been planning to cut the 35,000 roles as part of an enormous structural overhaul worth $6 billion.

Along with the job losses, HSBC was planning to merge its retail banking, private banking, and wealth management divisions into a single new operation. The restructuring had called for the bank to start exiting unprofitable markets and costly client relationships.

HSBC chief executive Noel Quinn, who was confirmed in his role last month, is placing a freeze on a process which had been described as one of the most ambitious in the bank’s 155-year history.

“I take the wellbeing of our people very seriously,” he wrote in the bank’s Q1 2020 earnings release.

“We have therefore paused the vast majority of redundancies related to the transformation we announced in February to reduce the uncertainty they are feeling at this difficult time.”

Rumours had been swirling about the restructuring in late March, when insiders told the Financial Times that job cuts would be extremely difficult to make while employees move to working from home.

On top of that, regulatory and governmental pressure on lenders to support businesses and clients in unprofitable markets has made it difficult for HSBC to kick off any extrication processes.

The bank’s earnings report made for stark reading. HSBC saw its Q1 profits slashed by 48% while loan provisions increased by 417% to $3 billion.

It could be forced to put aside as much as $11 billion to cover bad debts, the largest provision for credit losses since the eurozone debt crisis in 2011.

Chief financial officer at the bank, Ewen Stevenson, told the Financial Times that the bank is expecting “deep, severe recession events” in Western Europe in the second quarter of 2020.

HSBC had been attempting to make savings in the hundreds of millions through the restructuring. It has previously estimated recouping more than $900 million by scrapping legacy software and a reduction in further technology costs of up to $1.2 billion.