Worldline, the European payments and transactions giant, has acquired a majority stake in GoPay, the Czech Republic-based payments gateway used by ecommerce stores.

The acquisition is the latest in a string of consolidation by Worldline, which also saw it buy up French peer and competitor Ingenico for $8.6 billion in February. 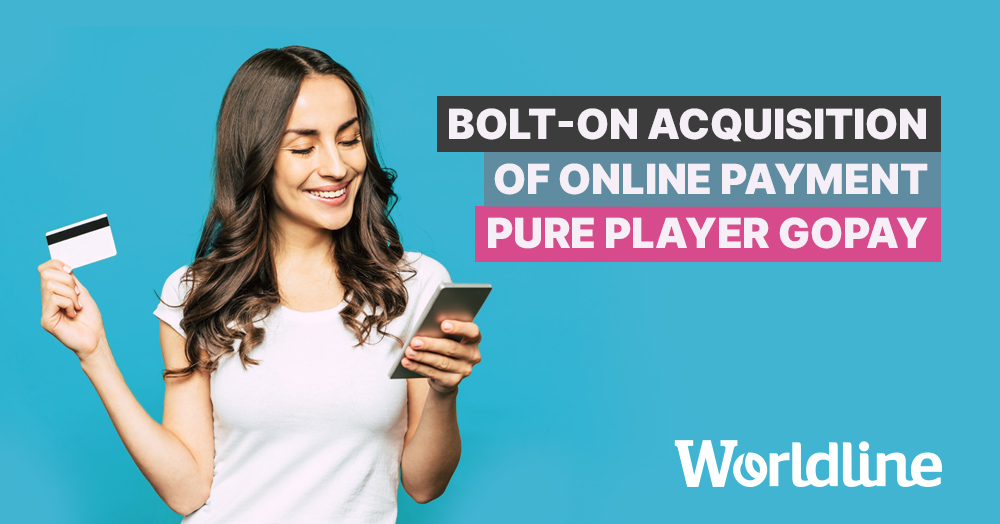 The terms of the acquisition will see Worldline take over 53% of the stake in GoPay, and it will be entitled to acquire the remaining shares in 2022. This transaction is expected to close in the third quarter of this year.

The deal is not to be confused with PayPal’s acquisition in December of a 70% equity stake in the Chinese-based GoPay, which is a wholly different company.

Worldline’s GoPay has a large network across Eastern Europe, and the acquirer hopes to use this to consolidate its own presence in the region – which already includes a partnership with Czech bank Komercni Banka, as well as boost its overall merchant services business.

The acquisition will see 45 employees of GoPay, including its current owner Pavel Schwarz, join the Worldline team. GoPay told FinTech Futures it has “around 50” employees, indicating that most if not all staff were carried over in the acquisition.

Majority-owned by European technology firm Atos, Worldline’s ultimate aim is to rival some of the world’s biggest payment giants.

It said its acquisition of Ingenico will create the fourth biggest player in the global payments sector. Ingenico, a major point-of-sale (POS) terminal provider, controls 37% of the market globally.

“Worldline has made significant progress in its merger and acquisition (M&A) strategy roadmap by signing an agreement for the bolt-on acquisition of GoPay,” says Worldline’s CEO and chairman Gilles Grapinet.

“Our resilient business model and our adaptability enable us to pursue our roadmap despite uncertainties linked to the COVID-19. I am looking forward to welcoming 45 new payment experts in the Czech Republic.”

Read next: Worldline to buy rival Ingenico for $8.6bn