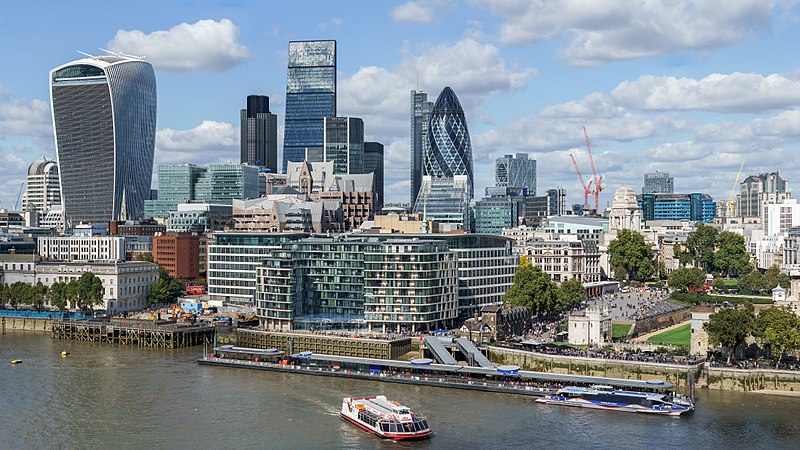 “We believe these actions are a welcome step in the right direction,” says SVB

The move follows weeks of debate and pressure on the government to help those start-ups fenced out from applying to aid due to the requirements to be a profitable business.

Sunak follows the lead of neighbouring European countries France and Germany, which have already announced €4 billion and €2 billion packages for start-ups respectively.

“This new, world-leading fund will mean they [UK start-ups] can access the capital they need at this difficult time, ensuring dynamic, fast-growing firms across all sectors will be able to continue to create new ideas and spread prosperity,” the chancellor said in a statement.

Dubbed the Future Fund, it will channel a total of £1.25 billion into start-ups between May and September this year. The scheme is split into two, with the first part dedicating £500 million to early stage high-growth start-ups.

Whilst £250 million will be committed by the government, private investors will be expected to make up the other half.

Start-ups can apply for loans between £125,000 and £5 million. To be eligible, they must have at least £250,000 already raised from third party or venture funds in the last five years – angel investors don’t count.

Loans will automatically convert to equity once the start-ups close their next funding round, that is if the debt is not repaid by the businesses themselves after the crisis.

Read more: What would a coronavirus start-up aid package mean for UK fintech?

This part of the scheme follows the co-investment model proposed to UK prime minister Boris Johnson by the Founders Forum, led by entrepreneur Brent Hoberman.

The remaining £750 million is reserved for small and medium-sized research and development start-ups. Innovate UK will issue loans and grants from mid-May.

“Getting funds into the hands of entrepreneurs to protect the UK’s technology and healthcare industry is critical to maintaining our place as one of the most attractive and successful tech hubs globally,” says Silicon Valley Bank’s (SVB) head of EMEA and president of the bank’s UK branch, Erin Platts.

“We believe these actions are a welcome step in the right direction and we look forward to supporting UK innovation companies and their investors through these initiatives and other government programmes.”

A further package supporting later-stage start-ups is still in talks and is to be released at some point later this week.

Firms such as artificial intelligence start-up Darktrace and food delivery service Deliveroo, which have written to the government asking for aid, will likely benefit far more from this soon-to-be-announced package.