Trade finance fintech Envoy is ready for the coronavirus rebound

Whilst many fintechs are currently battling amid the coronavirus storm, some are waiting, comforted by the knowledge that the global market’s post-pandemic rebound will see demand for their services go up.

One such fintech sector able to benefit from this market rebound is trade finance. 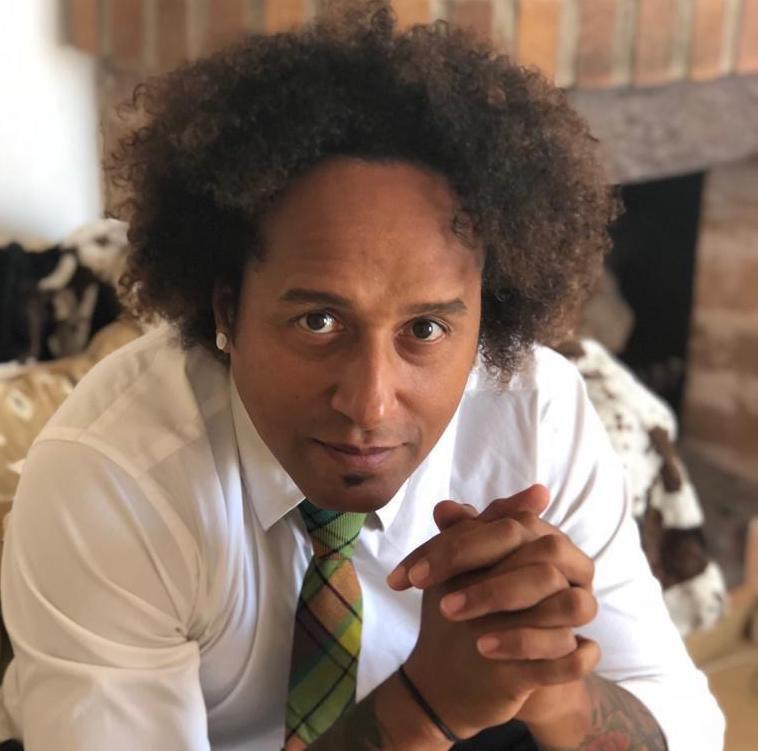 “But they are also going to be very hungry to get their money back,” the former FX broker adds, confident that the banks’ interest in Envoy will increase.

“They know they can recoup their money with us, and we want to support that rebound recovery”.

As the supply-chain continues to get disrupted by prolonged boarder closures, the financial flows which normally underpin these chains are also being put under strain.

In other words, these disruptions in the supply chain could force banks to consume more money than they are generating. 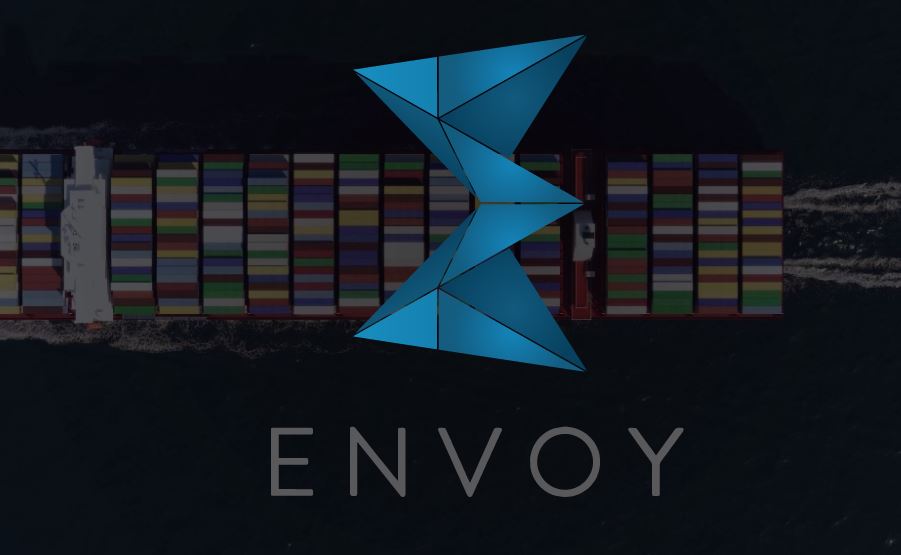 For Envoy, R3’s technology helps them reduce the trade finance turnaround time from eight weeks to one hour

The US Federal Reserve has attempted to tackle this by making dollars available to other central banks. But ultimately the damage caused to global trade finance is impossible to measure or predict until it is done, largely due to the complexity and opaque nature of the sector’s finance flows.

Envoy’s founder Tarone says banks will want to be able to trace these flows better going forward, and at a fraction of the price they have had to pay in the current climate.

“No-one will want this to happen again,” says Tarone, who reveals a major European bank – which he cannot name at present – approached the fintech a few weeks ago to open talks about using the platform.

Asked whether banks will be open to using blockchain technology – some of which already are – on a big scale, Tarone says “there’s no reason for anyone to move backwards”.

And he doesn’t think governments will allow banks to either, for fear of this happening again.

“Coronavirus is forcing the hand of adoption, which was going to happen anyway as part of the greater evolutionary upgrade of fintech,” says Tarone.

Whilst R3’s Corda is not technically blockchain technology, it still sits under a similar technology umbrella, and there are many fintechs – some competitors to Envoy – which do use blockchain to streamline trade finance. 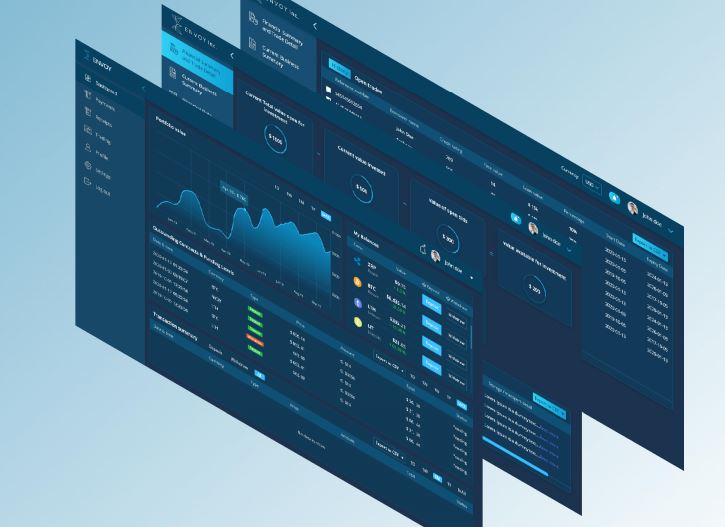 “Other than an increased workflow,” Envoy’s operations have remained largely the same

For Envoy, R3’s technology allows it to significantly reduce the trade finance turnaround time from eight weeks to one hour. “If goods and trades can flow faster, businesses can turnover faster,” he says.

When Envoy started out, its initial focus was on emerging market Latin America, rather than Asia – which is where a lot of other fintechs like it went.

“I think everything’s there in place, but it’s kind of just not happened,” says Tarone on LatAm’s state of play. He counters this by adding that the region is not lacking in ambition to adopt new technologies such as blockchain.

Asked whether Envoy had to change any of its processes to cater for the new risks imposed by coronavirus, Tarone says the fintech is “already ready for anything”.

“Other than an increased workflow,” Envoy’s operations have remained largely the same.

Its compliance checks, sanction screening and anti-money laundering processes mean that if a ship were to pull into a port from a “high-risk” country to try and deliver goods, the platform would already know this and be able to communicate with all parties involved quickly and transparently.

The fintech’s other business, its cross-border payments arm, has Swift Gpi and multiple payment rails built in, which means the fintech can deliver global trade finance services without leaving out jurisdictions.

This two-part business structure puts Envoy in a good position, enabling it to assist small and medium-sized enterprises (SMEs) using both solutions.

“We will continue as planned,” says Tarone. “There will be a recovery, so let’s focus on the positives.”