“Maintaining a high service standard on the platform has been challenging,” the company said in an announcement on its website. 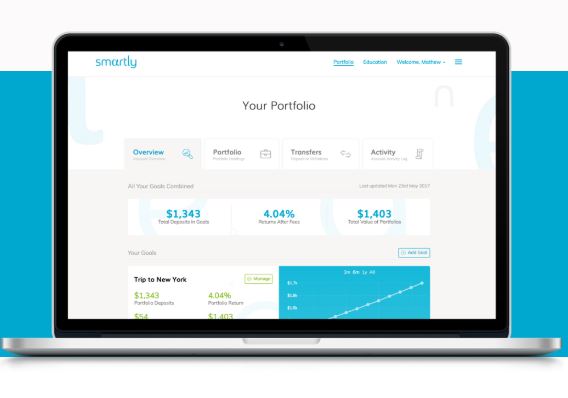 The company charged annual management fees of between 1% and 0.5%

First reported by the Business Times, the closure of the 2015-founded company comes after an initial plan it had to make some core platform improvements.

Vietnamese investment management firm VinaCapital Group, which acquired Smartly last year, made the final decision to shut the business down.

The company charged annual management fees of between 1% and 0.5%, which were significantly lower than the average rate for the industry, which is roughly 2.5% per year in Singapore according to Tech in Asia.

Competition Smartly refers to in its statement will include GrabInvest which was launched just a month ago, 2016-founded StashAway which is live in Malaysia, as well as AutoWealth and Kristal.

A 2018 Morningstar report, entitled ‘Robo-Advisor Upgrade: Installing a Program for Profitability’, found that one of the key issues plaguing the robo-advisor business model was the high client acquisition costs versus low revenue yield on client assets.

“Many robo-advisors have failed to disrupt the investment services of the incumbents and are still unprofitable. Many sold themselves to established firms after realising that they could not count on investors giving them money,” the report said. 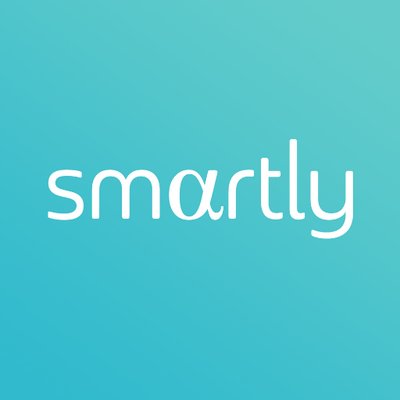 “Our decision was made weeks ago,” says firm

But despite these low margin prospects, other players in the space have been gearing up their positions. StashAway raised $12 million in a Series B last year, while Kristal landed $6 million in a Series A round earlier this year to expand into Asia-Pacific and Middle East markets.

Smartly concluded its closure with the following statement: “We understand that some customers may be anxious about our decision to end Smartly’s operations, given the current market turmoil as a result of the Covid-19 outbreak.”

“Our decision was made weeks ago, and we have been working to develop a process that ensures the wind-down occurs in an orderly manner.”

The company confirms it has already notified the Monetary Authority of Singapore (MAS) on the wind down.