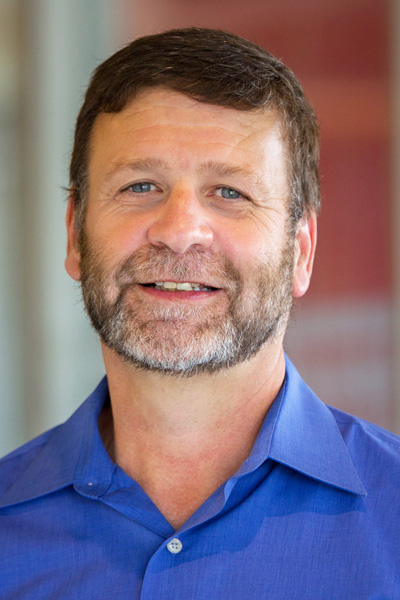 Cormier succeeds Jim Whitehurst, who moved on to be president at IBM, Red Hat’s parent company since its 2019 acquisition.

The new CEO, who joined Red Hat in 2001, has been behind a reported 21 acquisitions at the firm. According to company he has been a leading figure in changing Red Hat from its Linux roots to “a full, modern IT stack based on open source innovation that disrupted the IT industry.”

“When I joined Red Hat, it would have been impossible to predict how Linux and open source would change our world, but they are truly everywhere,” says Cormier.

“The transformations I see happening in our industry are exciting, as they present new challenges and opportunities.”

IBM president Whitehurst says that Cormier had been “the driving force behind Red Hat’s product strategy for nearly two decades”.

He adds: “He has been intimately involved in setting the company’s direction and uniquely understands how to help customers and partners make the most out of their cloud strategy.”

IBM announced late last year that it was ready to launch the “world’s first” financial services-ready public cloud, with Bank of America on board as the first partner.

The cloud is expected to run on IBM’s open public cloud, which uses Red Hat OpenShift as its primary Kubernetes environment to manage containerised software.

Bank of America is set to host a series of “key applications and workloads” on the IBM public cloud, which Big Blue says has been designed to meet stringent requirements for regulatory compliance, security, and resiliency.