CaixaBank and Global Payments are working on a joint venture to create a European prepaid card under the Spanish bank’s ‘MoneyToPay’ brand.

Global Payments will own a 51% share of the venture, whilst the bank will hold the remaining 49%. 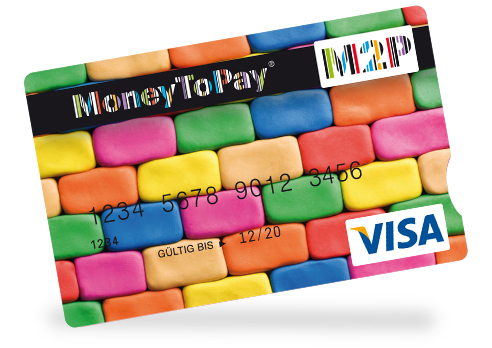 The US payments giant will bring in Kelley Knutson, president of the company’s Texas-based prepaid card business Netspend, as MoneyToPay’s chairman.

Knutson has led Netspend since January 2018. The company was acquired by TSYS in 2013 for $1.4 billion, before TSYS itself was acquired by Global Payments last September for $21.5 billion.

Based in Spain since 2012, MoneyToPay has already issued roughly two million cards in Spain and boasts an annual sales volume of around $770 million.

CaixaBank says it issues a third of all prepaid cards in Spain, and it also sells prepaid solutions in Austria through Erste Bank, as well as in Portugal through majority owned subsidiary Banco Portugues de Investimento (BPI).

CaixaBank and Global Payments have worked together on various projects over the past decade, starting with the creation of Comercia Global Payments, a Point of Sale (PoS) and card terminal business, in 2010.

This business now has a 27% share of the Spanish market and serves more than 400,000 companies.

The other two joint ventures shared by the bank and the payments firm include their merchant acquiring and payment processing services through Erste Bank, and fintech innovation venture Zone2boost which was created with Ingenico.