VEON, a traditional telecommunications firm turned mobile payments player, is finding a gap in the competition to help emerging markets catch up with mobile wallets in South and Central Asia.

“You have your Ant Financials and your Tencents in The East, and you have your PayPals and your Apple wallets in The West,” VEON’s group chief operating officer (COO) Sergi Herrero tells FinTech Futures, pointing to markets such as Pakistan and Uzbekistan which sit in the middle and are yet to be monopolised by a mobile wallet.

After creating off-shoot financial services, the telco quickly realised that these businesses were growing faster than the main business and therefore needed to be treated as business lines unto themselves.

Emerging economies like Pakistan still experience a lot of friction, with many authorisation processes relying heavily on paper ID which makes setting up a digital wallet very difficult. Herrero says VEON is helping people get around this by allowing users to match their phone number with themselves as a form of authentication to expedite the otherwise long and convoluted process.

Know Your Customer (KYC) systems are also simplified through VEON because of its close relationship with the Pakistani government.

And the revamped telco doesn’t just do mobile wallets. It also offers credit scoring services and has, according to Herrero, began building application programming interfaces (APIs) for various companies, effectively building payment rails for them like Stripe has been doing in the US for the past ten years.

In ten markets with more than 210 million customers, Herrero says VEON can enter the untapped market like neobanks are doing in the West expect with millions of customers from the off.

The telco has two very different client bases. The emerging markets like Pakistan, Uzbekistan and Kazakhstan are where VEON is building in-house solutions, whereas in cornerstone markets such as Russia, where it also has a significant foothold, the firm is working with big banks – which Herrero is unable to name – to build partnerships and help the banks present their products in a more attractive way. 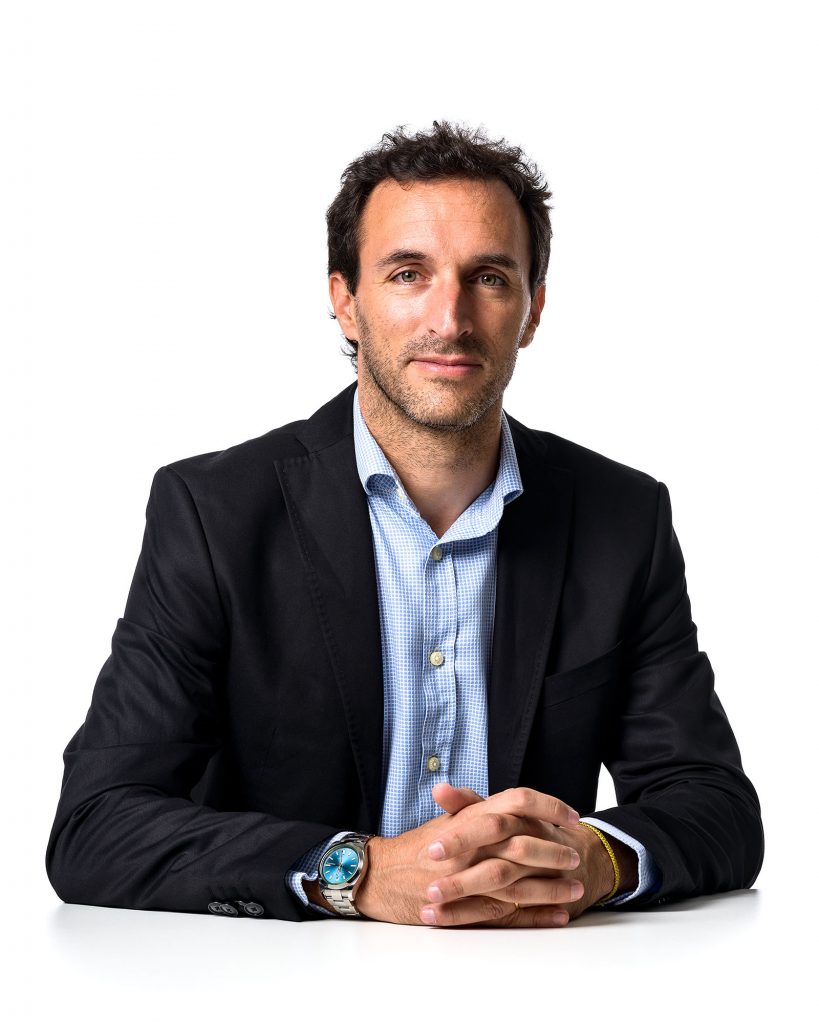 Asked what it’s like going from social media giant Facebook to a telco focused on emerging markets, Herrero says: “The grass of the neighbour is always greener.”

At Facebook, Herrero says they envied companies like VEON which already had a loyal relationship with emerging market consumers that used the connectivity the firms provided to pay their bills. “It was a dream to have access to these relationships,” he says.

Herrero therefore built alliances between Facebook and telcos, started in another emerging market: Latin America. He says he brought more than 100 million people to the internet whilst he was there, and then went on to create new revenue lines for Facebook which heavily relied on the alliances he’d formed in these emerging markets.

Going into 2020 with VEON, Herrero acknowledges there is still some way to go with JazzCash, admitting: “It’s not as slick as I would like.” The mobile wallet now has seven million subscribers, but Herrero says they are only scratching the surface.

“There are 200 million people in Pakistan alone, and 60 million of these are subscribers for VEON’s telco service,” says Herrero, highlighting the huge chance for growth and expansion sat before VEON’s financial services businesses.