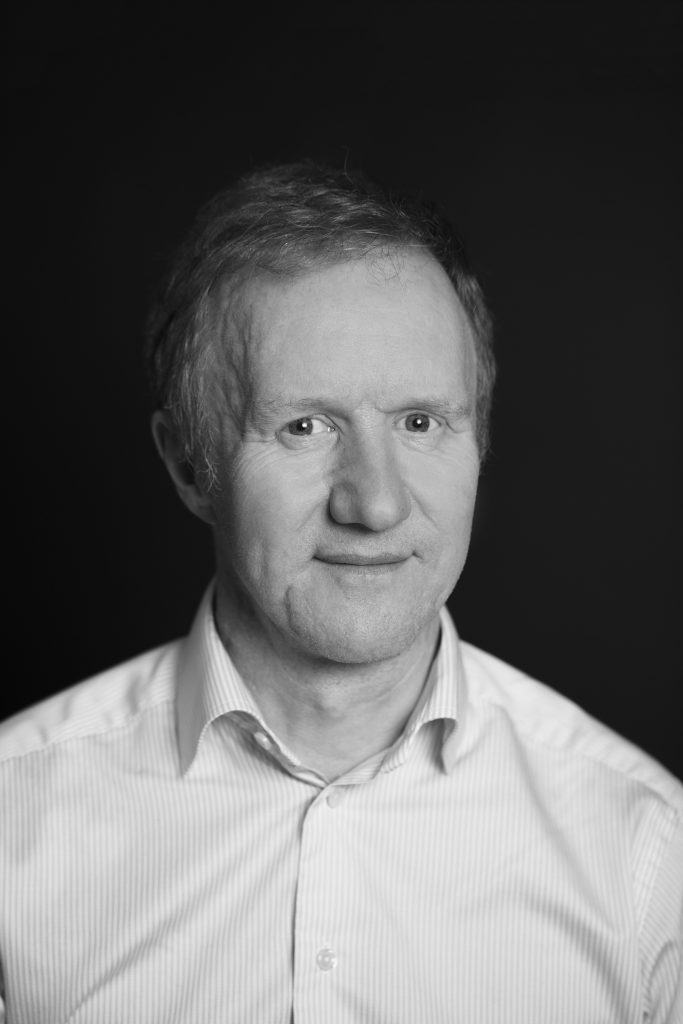 Known as the creators of Vault, a cloud-native core banking platform, Thought Machine revealed the news at the London Google Cloud Next 2019 event, confirming the two companies were already working together but that inking an official partnership “deepens the relationship further”. The technology provider is excited for the “transformational effect this partnership [with Google] will have on the banking industry”.

“Many of our clients have already selected Google Cloud to run Vault on. It is time to consign the deficiencies of the legacy platforms to the past once and for all,” says Paul Taylor, Thought Machine founder and CEO, who previously worked for the technology giant.

Vault is an alternative to a retail bank’s legacy platforms, which Thought Machine says has “plague[d]” the financial industry.

Like many other fintechs leaping into the opportunity created by digital transformation overhauls happening in banks, Thought Machine is vying for an “open and connectable architecture” which can integrate everything.