The round was led by venture capital firm OpenView who joined existing investors in Axonius’ second fundraise of the year. The start-up raised $13 million in its Series A round in February.

TechCrunch reports that OpenView partner Mackey Craven will join Axonius’ board of directors. 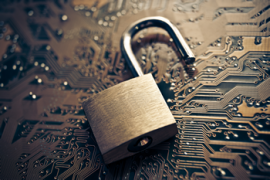 The firm’s co-founder and chief executive Dean Sysman tells TechCrunch the money will be used to fund the expansion of the sales and marketing teams, along with product development.

“You can’t secure what you don’t know about,” Sysman says. “Almost everything you’re doing in security relies on a foundation of knowing your assets and how they stack up against your security policies. Once you get that foundation taken care of, everything else you do will benefit.”