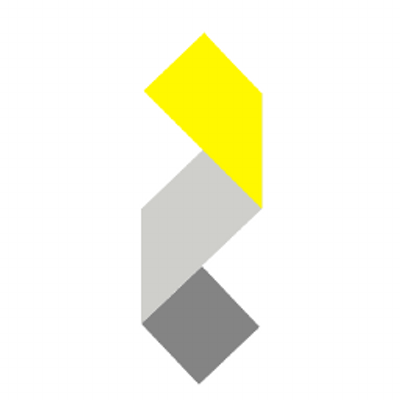 DXC Technology and Zafin have announced a partnership that will bring a standard connector between the former’s, Hogan core system and Celeriti’s digital banking front-end, and the latter’s product and pricing control solutions, reports Martin Whybrow.

The tie-up would enable the Hogan and Celeriti user base to externalise product and pricing control, thereby accelerating speed-to-market for new solutions, with additional capabilities such as relationship pricing and better control and governance.

The Hogan and Celeriti systems were derived from the CSC part of the merger with the Enterprise Services business of Hewlett-Packard that created DXC Technology in April 2017. They now reside within a DXC subsidiary, DXC Celeriti (CeleritiFinTech until recently). The Hogan system is one of the oldest on the market, launched as a mid- to high-end retail offering at the end of the 1970s. There is now a fairly small, largely US-centric user base.

Toronto-based, Zafin, was set up in 2002 and earlier this year raised $17.2 million in private growth financing led by Vistara Capital Partners, Beedie Capital and Accenture Ventures. It claims 30+ retail and commercial banks as clients.