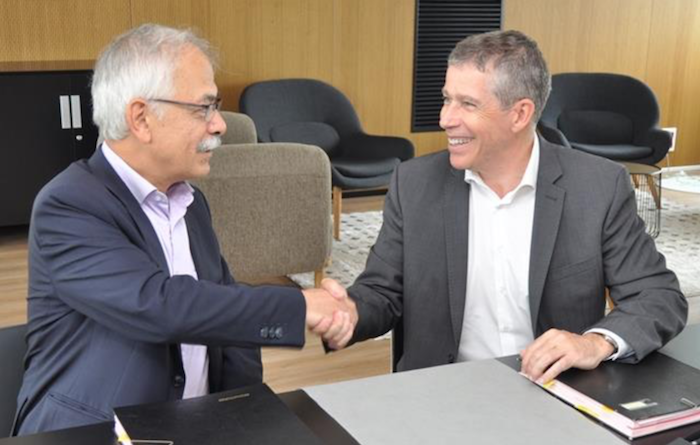 The decision followed a competitive selection process and the system will be hosted by SAB.

Banque Française Mutualiste was set up in 1986 and offers all public sector officials a range of personal loans, savings and loan insurance.

In metropolitan France, it relies on the branch network of its long-standing partner, Société Générale. Today, the bank has nearly 1.2 million public officials as clients, including hospital workers, teachers, military personnel, customs officers, gendarmes, police officers, territorial agents, and civil servants, in both metropolitan France and the French overseas departments and territories. The bank employs 240+ people.

The SAB AT platform, which is widely used in France, will support the bank’s customer management, consumer loan origination, the management of passbook accounts, collections and treasury operations. It will also support all exchange flows with Banque Française Mutualiste’s market and distribution partners, while supporting accounting and regulatory reporting.

The system will operate in a multi-entity mode, with SAB supporting the hosting, operation and maintenance.

Michel Coudrais, managing director of Banque Française Mutualiste, says: “We were looking for a technological partner capable of perfectly understanding and comprehending our business and the challenges of its digital transformation.”

SAB was set up in 1989 and claims 230+ customers. It was added to Sopra Steria’s clutch of core system providers earlier this year.